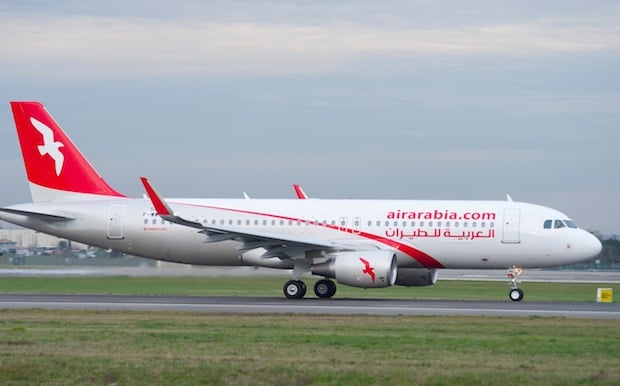 Sharjah-based low cost carrier Air Arabia announced that it will begin operating flights from and to Sohar in Oman, starting next Sunday, July 9.

When the new route launches, Air Arabia will also become one of the first international carriers to operate to Sohar.

Group CEO of Air Arabia Adel Al Ali said: “Announcing a third destination to Oman is a testament to our strong commitment to facilitate passenger travel between Oman and the UAE.”