Travel from the UAE to Ireland is booming 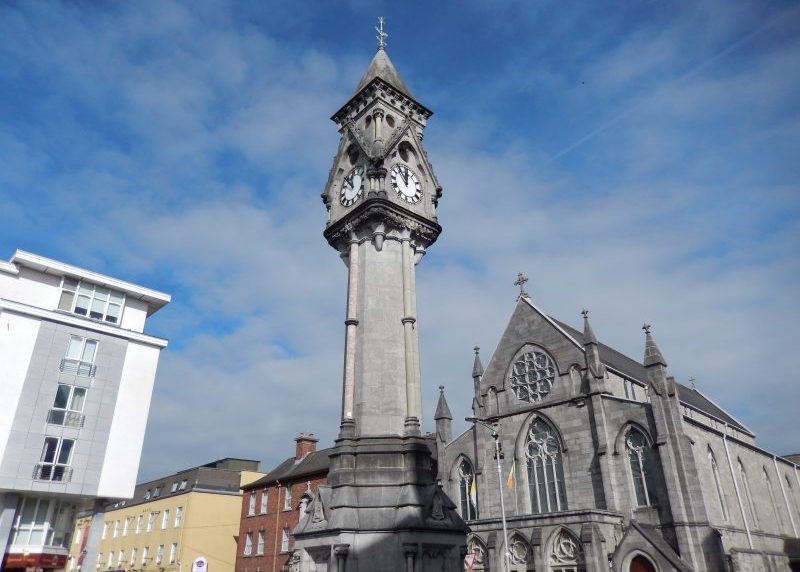 Ireland is increasingly on the mind of many travellers from the UAE.

Bookings to the Emerald Isle from the UAE in the first six months of 2019 were up 58 per cent compared to the same period last year, according to new statistics from dnata Travel.

At the same time, room nights booked were also up more than 70 per cent.

If that’s not enough, online searches for holidays to Ireland were reportedly up a whopping 675 per cent from the first six months of 2018, dnata added.

In a statement carried by Emirates News Agency (WAM), Niall Gibbons, CEO of Tourism Ireland, said, “The island of Ireland has much to offer to the residents of the UAE, be it adventure, scenic landscapes, or unique experiences, all of which contribute to the rise in visitor figures from this market year-on-year.”

Gibbons added, “Through increased exposure to residents of the UAE, we hope to welcome more guests to explore the island of Ireland and appreciate its rich culture, the friendliness of the people and varied attractions.”

The dnata statistics show the majority of hotel bookings (95 per cent) in Ireland made by travellers from the UAE were for lodgings in Dublin, the capital. In addition, about 47 per cent of Irish hotel bookings made by UAE travellers were for five-star hotels, followed by four-star and three-star accommodations.