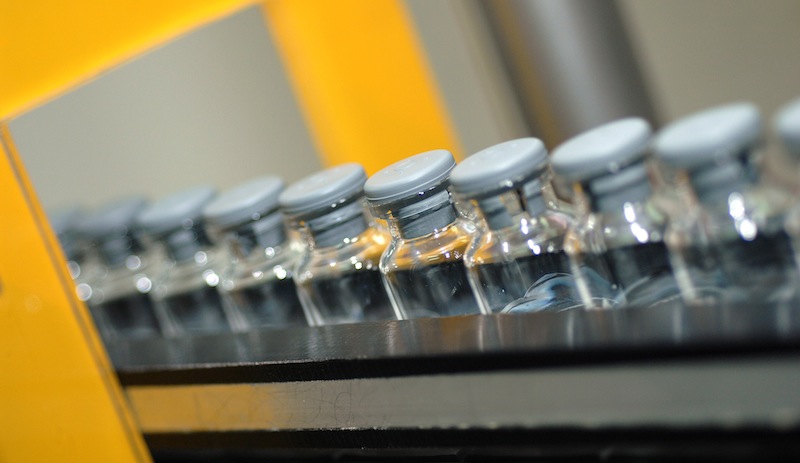 UAE-based Gulf Pharmaceutical Industries (Julphar) has announced that insulin produced in the country is now available for registration and marketing in 17 countries worldwide.

The distribution includes both raw and packaged forms of insulin.

The RAK-based company’s insulin production factory – the first of its kind in the Middle East – has an annual production capacity of 1,500 kg, or 40 million insulin jabs.

Julphar chairman Sheikh Faisal bin Saqr Al Qasimi, said that such quantities will contribute to breaking the insulin-production monopoly, making the UAE one of the few countries that manufacture insulin.

He added that Julphar has entered three highly important markets with large populations, which were formerly closed to large international companies. The markets include Mexico, Uzbekistan and Sri Lanka.

“This represents the start of the growth in sales of insulin manufactured by Julphar, and its potential for commercial production,” noted Al Qasimi.

The chairman added that the insulin producing company is launching its Julphar12 factory next year. The factory is set to specialise in the production of insulin ‘pens’, with an estimated annual production capacity of 15 million units.

Julphar is the fifth largest insulin producer in the world and the only manufacturer of the drug in the Middle East.

It has been rapidly growing its presence in the pharmaceutical industry, regionally and internationally.

In early 2015, the company bought a $9.5m stake in Bangladesh-based RAK Pharmaceuticals. This allowed it to tap into the country’s $1.3bn pharmaceuticals market.

Similarly, in 2013, Julphar launched its first international manufacturing facility in Ethiopia. It also established one in Saudi Arabia in partnership with local firm Cigalah Group.

The company also signed a five-year licencing deal with global healthcare provider MSD, Merck in the US and Canada, in 2014.