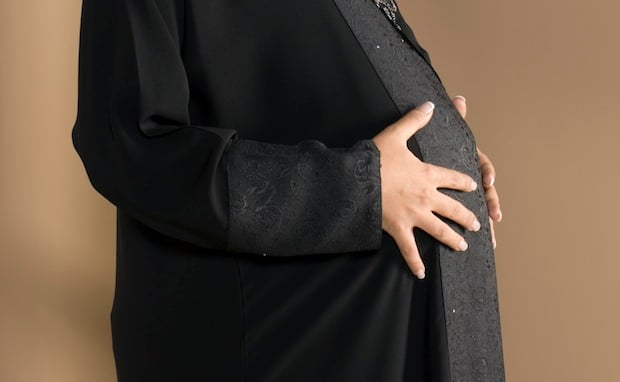 The UAE has extended paid maternity leave for federal government employees, according to a report.

Under an amendment made to law 11 of 2008 by UAE President Sheikh Khalifa bin Zayed Al Nahyan, female employees of the federal government will be granted a three-month paid maternity leave, Khaleej Times reported.

They will also be entitled to a daily two-hour break for four months from the delivery date to breastfeed their babies.

However, employees cannot combine the maternity leave with leave without pay, the report added.

The decree will take effect four months after being published in the official gazette.

The move was welcomed by the president of the Dubai Women Establishment Sheikha Manal bint Mohammed bin Rashid Al Maktoum.

Happy to announce the UAE’s 3 month maternity leave. I wish all working mothers prosperity and success in their careers and personal lives

The new move comes after Abu Dhabi introduced new regulations for government workers in September that entitles prospective mothers to three months of maternity leave and the right to leave work two hours early to care for their children one year from the delivery date.

Under the ruling, prospective fathers in the UAE capital will also be granted three days of paternity leave when their child is born.

The move also comes after the UAE set up a new committee in August to review the UAE’s maternity law, under a directive issued by the country’s UAE Gender Balance Council.

The aim is to provide women with a “supportive work environment” and to activate the ‘gender balance index’ across various sectors.

Under existing UAE law, public sector workers receive 60 calendar days of maternity leave while private companies are obliged to provide employees with 45 calendar days. The law also stipulates that women should be allowed to take another 100 days leave without pay.

However, several private sector companies in the region have announced extended maternity leave for their employees in recent years to entice them to return to the workplace.