UAE endorses Saudi Arabia’s decision to limit Hajj 2020, will not participate this year 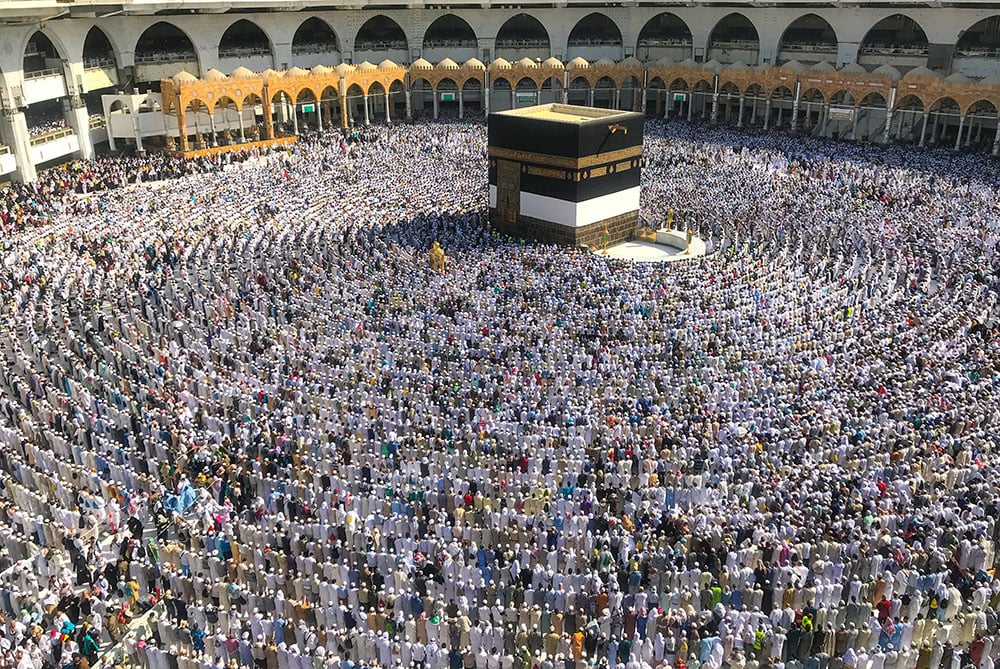 The UAE Hajj Affairs Office (HAO) endorsed Saudi Arabia’s decision to limit the capacity of the pilgrimage this year, and as a result will not participate in Hajj 2020.

“The Kingdom’s decision stems from the preventive and precautionary measures taken to contain the spread of the pandemic and to keep all humans protected and safe from its risks and in accordance with the teachings of Islam in preserving the lives,” the HAO said in a statement, reported official news agency WAM.

On Monday evening, Saudi Arabia’s Ministry of Hajj and Umrah issued a statement confirming that it had decided to go ahead with Hajj, but would allow only a limited number of pilgrims who were already inside Saudi Arabia to attend it as a preventive measure to contain the spread of the Covid-19 virus.

“It has been decided that Hajj for this year (1441 H/ 2020 AD) will be held whereby a very limited number of pilgrims from various nationalities who already reside in Saudi Arabia, would be able to perform it,” said a statement from Saudi Press Agency.

“This decision is taken to ensure Hajj is performed in a safe manner from a public health perspective while observing all preventative measures and the necessary social distancing protocols to protect human beings from the risks associated with this pandemic and in accordance with the teachings of Islam in preserving the lives of human beings,” added the statement from the Saudi ministry.

While domestic flights have resumed and curfew restrictions across the country lifted, the kingdom has continued to suspend all commercial international passenger flights.

Shortly after the announcement, the Muslim World League too issued a statement endorsing Saudi Arabia’s decision with regards to this year’s Hajj.

A statement issued by secretary general of the League and chairman of the Association of Muslim Scholars, Sheikh Dr. Muhammad bin Abdul Karim Al-Issa added that the emergency circumstance of the coronavirus pandemic represents an exceptional case that Sharia should take with great care and consideration, in order to preserve the safety of pilgrims.

Officials from other countries including Bahrain and Egypt too similarly endorsed the decision.

A UAE cabinet decision last week had exempted all Hajj and Umrah-related businesses from licence renewal fees from March until December 2020, while the General Authority of Islamic Affairs and Endowments will also extend the validity of expired licences until this period.