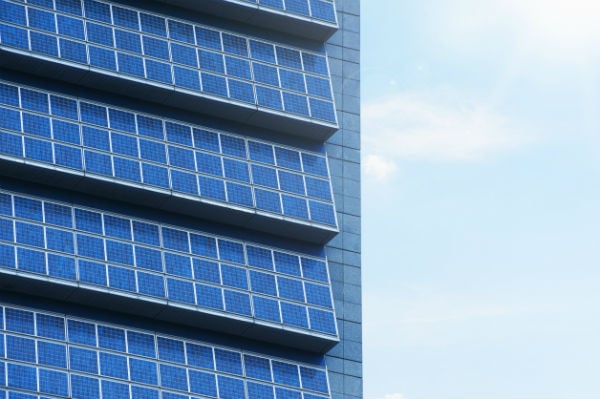 Last year, it introduced ASSET (Abraaj Sustainability and Stakeholder Engagement Tracks), which ensures that the community goals set by the firm work in harmony with the principal financials one.

du
The company’s fleet uses low-carbon emission vehicles, and energy management controller systems are being installed in more than 100 base transceiver station sites across the UAE, to cut energy consumption by up to 50 per cent.

Bank Muscat
The bank’s CSR drive means that all employees will commit to a minimum of five hours of voluntary social work in a year, as well as monetary contributions.

National Bank of Oman
Earlier this year, the bank became the first publicly listed organisation in Oman to release its sustainability report, entitled ‘Responsible Banking. For You. For Our Nation.’

Sustainability management was defined as the combined management of economic, social and environmental performance, with the aim of benefitting all key stakeholders.

The LEED is the USGBC’s leading rating system for designing and constructing the world’s greenest, most energy efficient and high performing buildings.

Vodafone
Vodafone Qatar has made huge strides in recent years to improve the eco-footprint of its products. Of the breakthroughs, the firm launched a SIM card pack made of 100 per cent biodegradable paper and redesigned its plastic SIM packs to use polypropylene, a recyclable material.

Savola
The Savola Group is a multi-award winning pioneer of everything socially responsible and green in Saudi Arabia. It recently signed five agreements with leading social organisations in Jeddah to support key programmes in training, research, and equipping labs and training classes as part of ‘Savola Bridges,’ the group’s social responsibility umbrella.

Equate
A petro-chemicals producer in Kuwait, Equate has launched the Gulf state’s first Green Carbon Project for carbon dioxide recovery valued at over $65 million with the capacity of 150,000 tons annually.

Zain
Bahrain Zain’s e-waste programme is well into its second year. The campaign was the first ever to offer the public an opportunity to safely dispose old and unusable mobile phones, while encouraging thousands of people to dispose e-waste in a responsible manner.

Alba
Aluminium Bahrain (or Alba) has continued its eco push this year with the second instalment of its $397,877 donation – payable over three years – towards the purchase and installation of eco-friendly LED lights at the University of Bahrain campus in Sakhir.