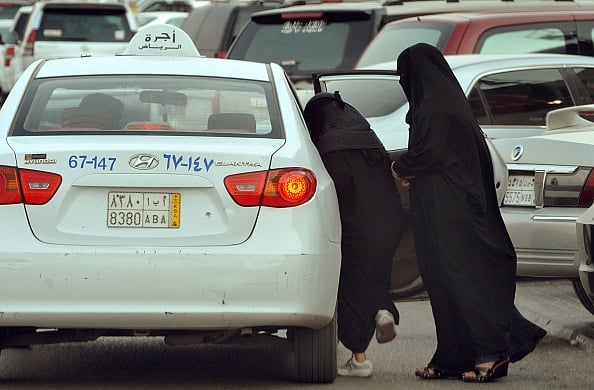 Saudi’s Arabia’s lifting of its ban on women driving will not mean transport jobs for female workers from abroad, officials have said.

Public Transport Authority president Rumaih Al-Rumaih said the country “will give this opportunity to Saudi women only” when asked about the issue at the opening of Uber’s new Saudi headquarters on Tuesday, according to Saudi Gazette.

The kingdom has already banned ride-hailing companies like Uber and Careem from recruiting foreign drivers.

Al-Rumaih said in August that the policy had created more than 150,000 jobs and saved the kingdom hundreds of millions of riyals.

He also expects the Saudisation ratio in the wider transportation sector to increase from current levels when women are able to drive next year.

Earlier this week, a member of the Saudi Economic Association said the kingdom could save SAR20bn ($5.33bn) by allowing women to drive.

This was assuming half of the kingdom’s 1.38 million expatriate drivers employed by families to transport women and children would be no longer needed.

Read: Saudi could save $5.3bn by allowing women to drive

Al-Rumaih said certain parts of the transport sector could be limited to women drivers only like transporting teachers.

“It is not a requirement that women work only driving vehicles; there are many other activities and jobs, like car rental offices and others,” he added, according to Arab News.

Uber is planning to launch a dedicated female partner support centre at the new headquarters and plans to sign on female drivers “shortly” before they can apply for licences.

Under last weeks ruling by King Salman, authorities in the kingdom must implement policies to allow women to drive by June 24, 2018.