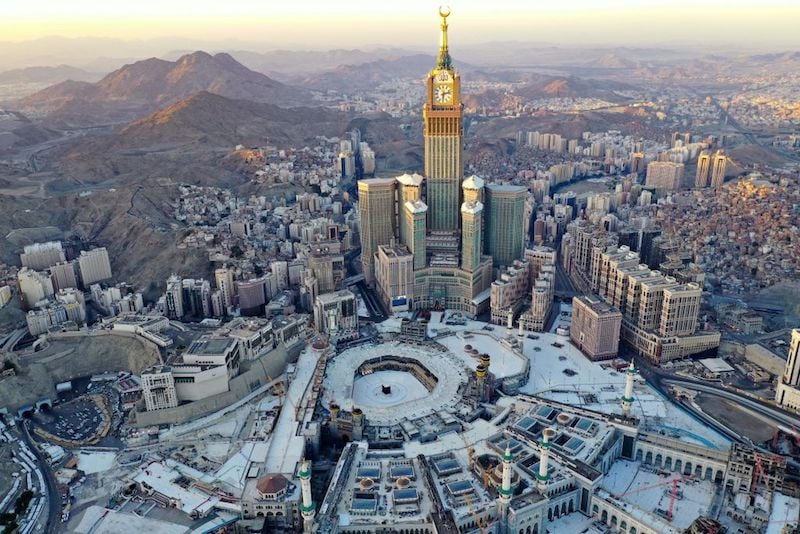 Saudi Arabia has declared a 24-hour curfew across all cities and regions in the kingdom from Saturday, May 23 until the end of Wednesday, May 27.

Also, as per a directive issued on May 7, gatherings of more than four people are prohibited and those who flout this rule will be subject to disciplinary action, reported Saudi Press Agency, while attributing this to an official source within the kingdom’s Ministry of Interior.

Last week, the ministry said that people who break the quarantine will be fined SAR200,000 ($53,255) and/or imprisoned for two years.

Also, anyone who deliberately spreads the virus will be fined SAR500,000 and/or imprisoned for five years.

The ministry called on the people to observe social distancing and to adhere to the instructions related to health safety requirements to prevent the spread of the Covid-19 virus.

It also clarified the rules that will remain in effect until the end of Ramadan.

Commercial and economic activities that were allowed to resume operating as per a directive issued on April 25, would now be allowed to continue operating within the set guidelines until May 22.

It may be recalled that Saudi had allowed a few businesses including malls and wholesale retailers and trade stores to reopen from Sunday, April 26 until Wednesday, May 13, from 9am-5pm.

Read also: Saudi Arabia eases curfew and business restrictions across the country, except in Makkah

This directive, however, does not apply to Makkah and a few districts where the 24-hour curfew remains in effect.

Also, until May 22, residents across the country would be allowed to move freely for eight hours during the day, from 9am-5pm, except for Makkah city.

The 24-hour curfew in Makkah city, it added, will remain in effect.

The kingdom will also prevent entry and exit from the cities and neighbourhoods for which isolation decisions have been issued.

Earlier in May, Saudi imposed a 24-hour lockdown on Dammam, the capital of the kingdom’s Eastern Province, and decided to ban the entry and exit from the 2nd Industrial City until further notice.

It also reported nine deaths taking the overall death toll as a result of the virus up to 264.