by Robert Anderson and Aarti Nagraj 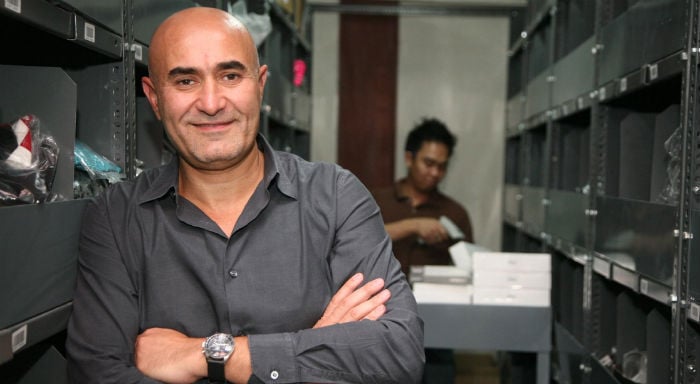 Co-founder and CEO of Souq.com

As the co-founder and chief executive officer of the largest e-commerce site in the Arab world, Ronaldo Mouchawar has become a leading figure in the region’s entrepreneurial circles. Billed as being the ‘Amazon of the Middle East’, Souq.com operates both as a retail site and as a marketplace for third party sellers. Launched 10 years ago as an auction site linked to the Arab internet portal Maktoob, Souq.com was spun off in 2009 as part of Jabbar Internet Group. It now features more than 600,000 products across categories including consumer electronics, fashion and household goods and attracts over 42 million visits per month. Having raised more than $150m in financing, including $75m from Naspers last year, the company now has over 2,000 employees across operations, customer service and logistics. Souq.com also emerged as the second most searched for brand in 2014 in the United Arab Emirates, according to Google. 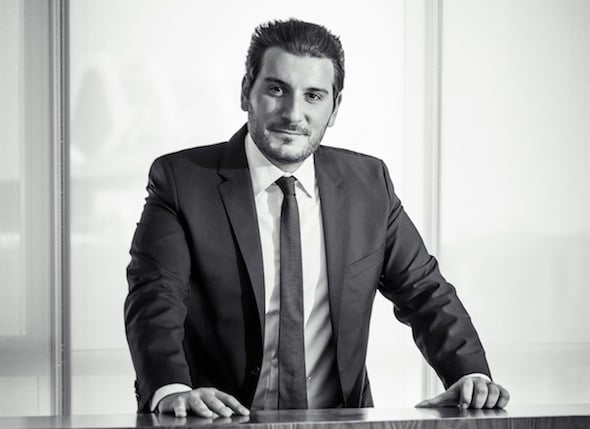 CEO and chairman of W Motors

Debbas founded the Arab world’s first manufacturer of high performance luxury sport cars in Lebanon in 2012, before moving the company to Dubai a year later. W Motor’s first vehicle, the $3.4m Lykan HyperSport was the most expensive car to feature in the Fast and Furious franchise, with its appearance in the latest film. A special edition vehicle has also been delivered to the Abu Dhabi Police for testing purposes. Debbas himself has been bestowed with several international awards for his achievements and he is now looking at launching the company’s second model the Lykan SuperSport, as well as an eco-friendly racecar and a watch line for Lykan owners. 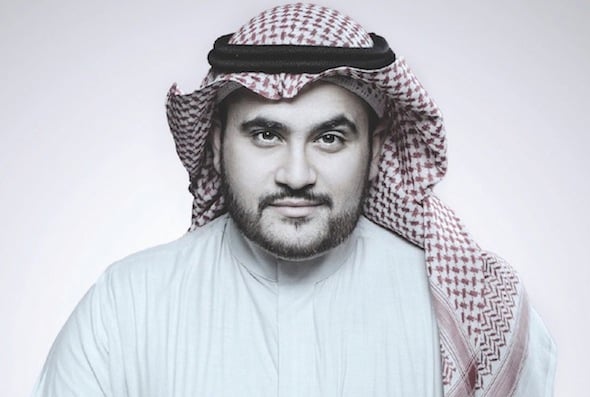 Founder and board member of Glowork

In a society with both tradition and laws restricting women from the workplace, Al Khudair, through his company Glowork, has sought to connect them with jobs. Formerly chief operating officer for KPMG in Saudi, Jordan and Kuwait, he eventually left his day job when Glowork was acquired in 2013 by Saudi investment firm SAS Holding. The site now boasts a database of over 1.2 million Saudi women and has connected thousands with jobs. Al Khudair’s work has been acknowledged in his appointment as an advisor to Saudi’s labour minister. 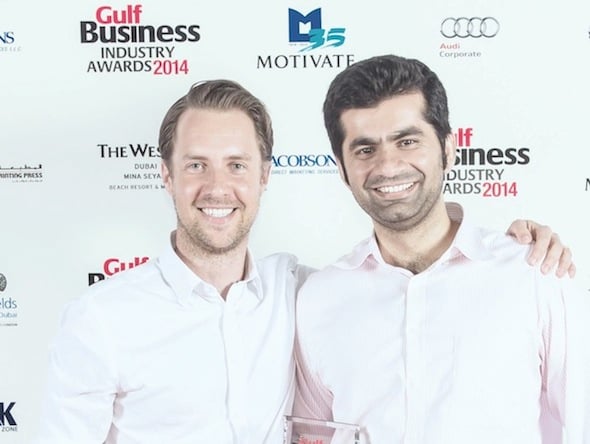 Since 2012, Careem’s co-founders – both former consultants at McKinsey & Company – have expanded the chauffeur service across the region. It is now present in 14 cities across the Middle East, most recently expanding into Morocco through the acquisition of Taxiii. In December, the firm raised $10m in an investment round led by Al Tayyar Travel Group. 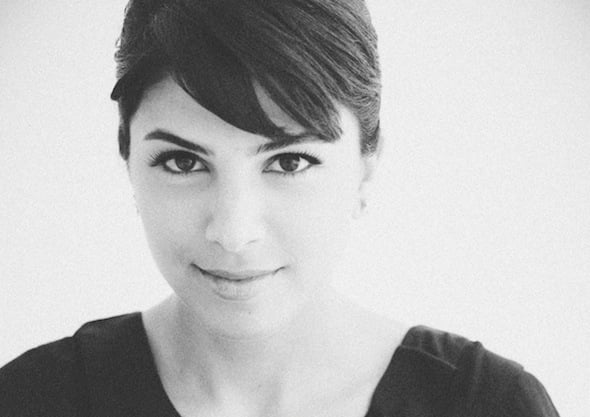 Founder and CEO of Nabbesh.com

Khazen Baz rose to fame after winning the 2012 series of The Entrepreneur and her business has kept pace with her own rise to prominence. Nabbesh, meaning ‘search’ in Arabic, connects businesses with freelance professionals it has a community of more than 40,000 people across 130 countries. Khazen Baz has also maintained her entrepreneurial appeal, raising $100,000 in 2013 on crowd funding platform Eureeca.com in order to fund the next stage of Nabbesh’s development. 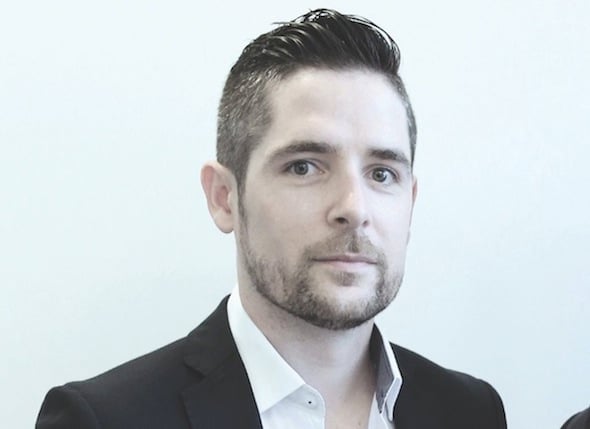 Irish entrepreneur Paul Kenny is one of the region’s most recognised tech entrepreneurs. The deal site he founded in 2010, Cobone.com, has become one of the Middle East and North Africa’s top e-commerce sites and was successfully sold to Tiger Global Management in 2010 for an estimated $40m before its most recent sale to Middle East Digital Group. Kenny has now turned his attention to investing via Emerge Ventures, mentoring and advising companies around the world. 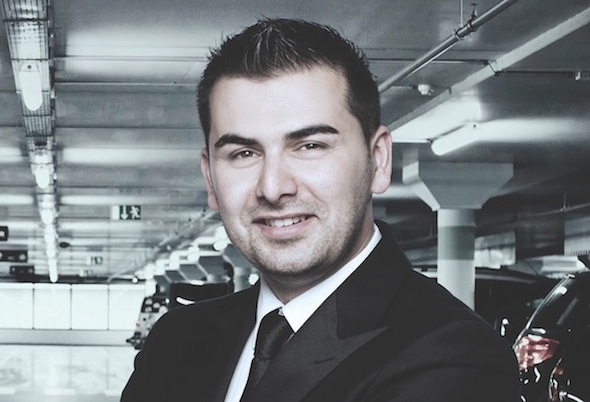 Founder and CEO of SellAnyCar.com

Yalcin was drawn to Dubai more than five years ago by the emerging technology scene, starting flash sales site Sukar.com. In 2012, he sold the business to Souq.com and the next year launched used-car selling site SellAnyCar. com. The concept has proven a hit with a footprint now extending to Germany, Saudi Arabia, the UAE and Turkey. This has led Yalcin to seek further funding of up to $100m to boost its European expansion with hopes of a $1bn valuation from American venture capital investors. 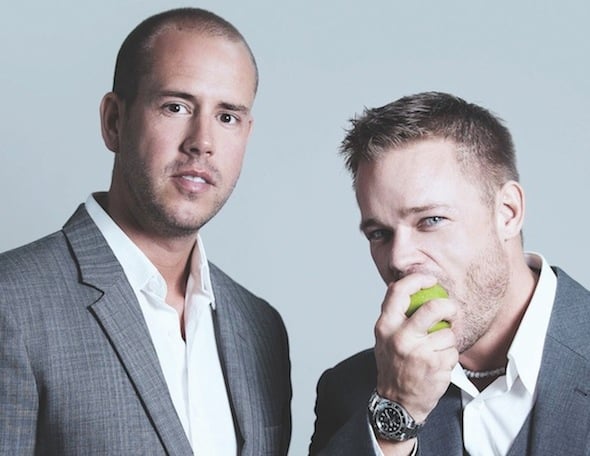 Seeking to address the “undeniable” need for healthy eating choices in the region, Carroll and Borgmann established calorie counting fast food chain Kcal in Dubai in 2010. They have since expanded both at home and abroad with plans to build upon their six UAE outlets, and for up to 14 branches in Egypt following Kcal’s expansion there last year. Further expansion into Saudi Arabia, Qatar, Bahrain and Jordan is also planned this year. 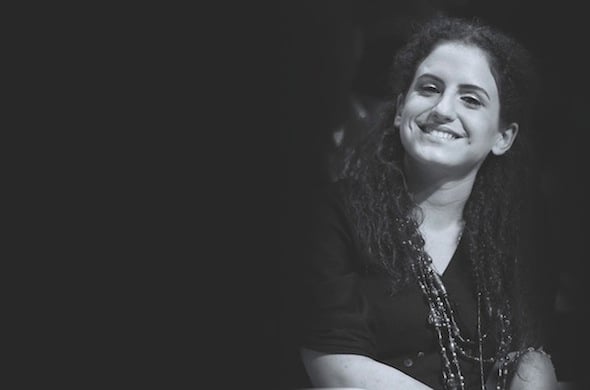 Former professional swimmer Hobeika saw a gap in the market for a swimming-tracking device and has carried her idea across the world. Since achieving third place in Qatar’s Stars of Science Competition and winning first prize at the MIT Enterprise Forum Pan Arab Business Plan Competition she has raised funding through both traditional and crowd funding platforms. Even achieving more than twice her initial goal of $35,000 on Indiegogo during the first days of a campaign in 2013. The engineer is now preparing for the Instabeat product launch in San Francisco, where she is working with a manufacturing partner. 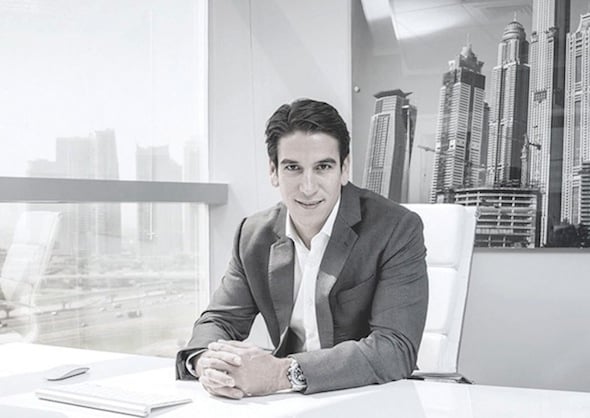 Founder and CEO of propertyfinder.ae

Since establishing property portal propertyfinder.ae in 2007, Lahyani has taken it from strength to strength. The site now has one million visitors and 150,000 enquiries per month. It has a presence in the UAE, Qatar, Egypt, Lebanon, Bahrain, Morocco and Saudi Arabia with plans to expand to a total of nine countries in the coming months. Lahyani was also the first UAE entrepreneur to be taken on by non-profit accelerator Endeavor.

Who among these top 10 deserves to be awarded Gulf Business’ Entrepreneur of the Year 2015? Vote here before September 1

Pandemic sparks surge of female entrepreneurship in the UAE – report