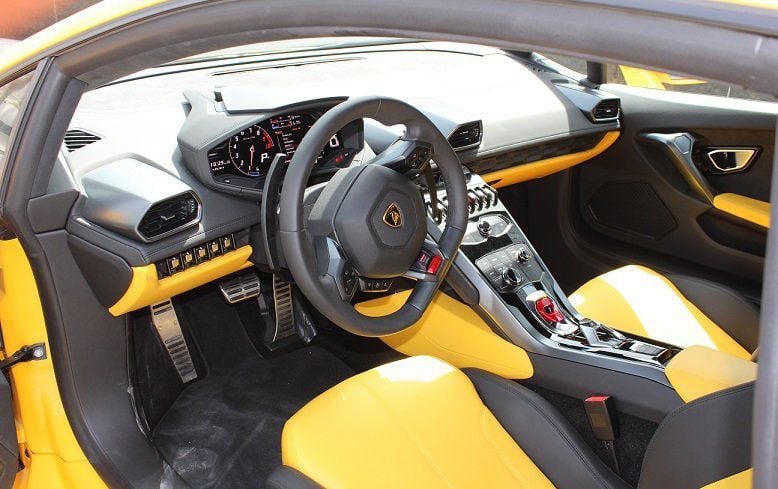 The owner of a Dubai car rental firm has pleaded with the British Embassy in the UAE to pay the more than Dhs170,000 ($46,284) of fines a national accumulated in a Lamborghini at the end of July.

Earlier this month, Adnan Hashi told the British media he was stuck in Dubai after being unable to pay the fines on the rented vehicle.

Read: British tourist in Dubai is ‘out of work’ and ‘can’t afford’ Dhs170,000 Lamborghini fines

The 25-year-old also admitted he was out of work despite renting the luxury Lamborghini Huracan and being caught exceeding the speed limit by 33 radars on Sheikh Zayed road during the early hours of July 31.

The National reports that Mohammed Ibrahim, the owner of Saeed Ali Rent a Car has requested help from the British Embassy to resolve the dispute.

“We are a small company and cannot cover this amount,” Ibrahim was quoted as saying.

“I’ve tried calling him [Hashi] but he has not been answering or returning my calls. Surely if he is here as a tourist it is up to his embassy to offer help?”

The vehicle has remained outside Dubai’s Five Palm Jumeirah hotel, where Hashi was staying, since the incident but he has not been seen.

Read: Dubai tourist yet to pay Dhs170,000 in traffic fines as Lamborghini remains outside hotel

Ibrahim refuted claims that the British national had not been warned of Dubai’s speeding laws before hiring the vehicle and driving at speeds of up to 230kph.

He added that each day the dispute continued he would be unable to rent the car at the Dhs3,000 ($817) rate.

“We tell everyone who rents a car from us what the speed limit is,” Ibrahim added. “To suggest otherwise is definitely not the case – we definitely made him aware before we gave him the car.

The manager said he was told it could take six months for the case to be heard in court.

Under UAE law, it is the responsibility of the car rental firm to pay traffic fines rather than the driver.

Ibrahim said he would be willing to offer Hashi a discount on the rent if he paid the fines. He has refused to collect the vehicle until the dispute resolved.

Separately, the British Embassy said it was aware of the situation and offering consular support to the affected citizen.

Hashi is believed to have been due to end his Dubai holiday last week but has remained in the country.