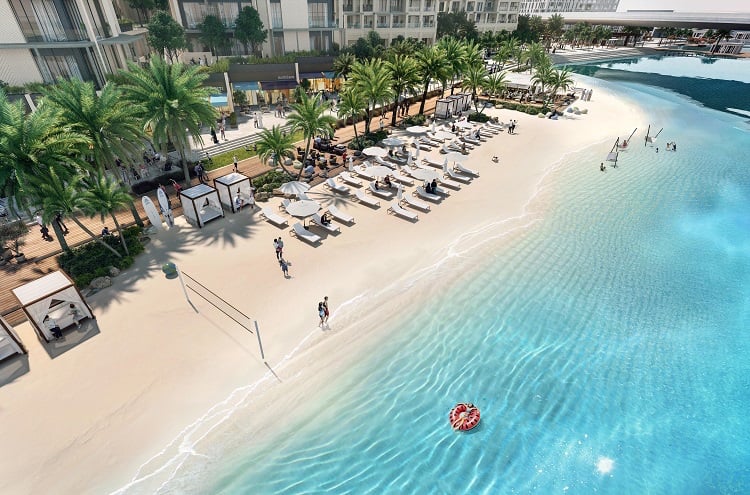 A new beach district has been launched in the Dubai Creek Harbour development, which will feature low to mid-rise residences along with lifestyle amenities and a dedicated metro station.

The Creek Beach district will serve as ‘seaside retreat’ with a boardwalk, parks, F&B outlets and sand bar mounds, a statement said.

The first residential offering in the district – Breeze – has also been launched with units available for sale from October 13. 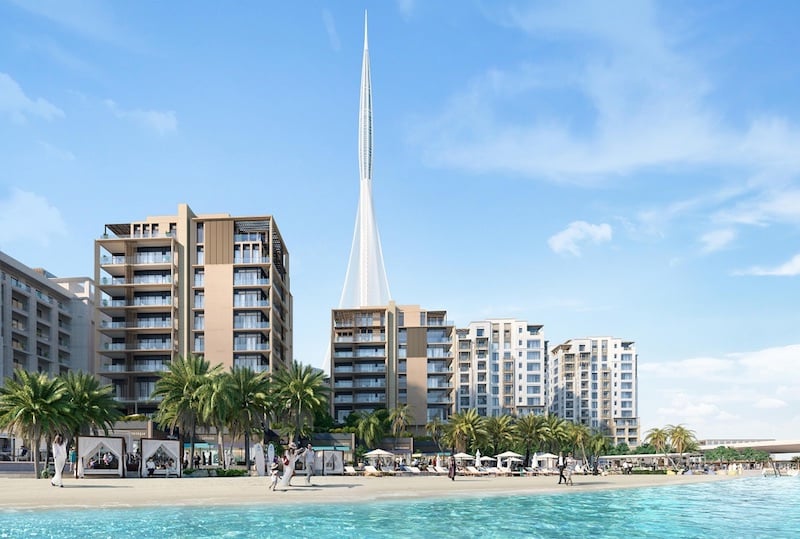 The project will feature one, two and three bedroom residences as well as four-bedroom penthouses offering views of the waterfront canal.

It will feature the Dubai Creek Tower – set to become the tallest tower in Dubai when complete, as well as Dubai Square, a mega ‘tech-driven’ retail project which will offer 8.07 million sq ft of gross floor retail space – nearly double the gross leasable area of Dubai Mall.

When completed, Dubai Creek Harbour will be home to over 200,000 people.

In August, it was announced that the first residential units in the mega-development will be handed over in the first quarter of 2019.

Nearly 90 per cent of the construction has been completed on the Dubai Creek Residences, a six-tower residential development with 872 units located in the Creek Island Dubai community, the developers said.

Read more: First residential units in Dubai Creek Harbour to be handed over next year

Creek Island, which will be connected to the mainland by three bridges, will also feature the Creek Marina, which will have a 286-room upscale lifestyle hotel Vida Harbour Point – also expected to open in 2019.