Lessons from Abraaj: A sense of perspective - Gulf Business 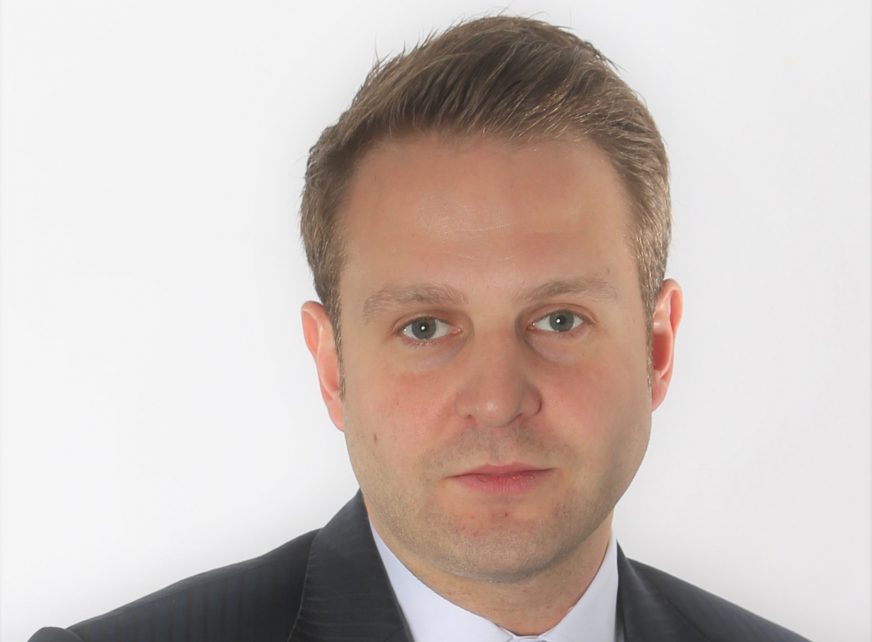 The downfall of ‘Dubai’s star investor’, Abraaj, in June last year led to one international news outlet to warn of “trouble for the United Arab Emirates’ nascent financial industry’”, while another followed in a similar vein, commenting that such a downfall “highlights broader concerns about placing money in the region”.

Hyperbole and sweeping generalisations are not new to the UAE, but the increasing incidence of sensationalist articles and international headlines which all too often ignore key facts have sadly become an accepted normality.

A sense of perspective

The collapse of Abraaj, once the Middle East’s most prominent operator in private equity, is undoubtedly a reputational blow to the regional private equity market. However, to put the controversy into perspective, it was not too long ago that the collapse of Lehmann Brothers sent shockwaves across the global financial system, leading to repeated reports of financial woes in the banking sector.

Prior to that, the Enron scandal, the dissolution of Arthur Andersen, and the Bernie Madoff Ponzi scheme (to name but a few) were all major headline grabbers, yet such collapses were and are often attributed to instances of individual greed or more generic questions about inherent problems in the global financial system. Why then, should the collapse of Abraaj be immediately viewed as a regional institutional issue, rather than as an individual failure?

In its own words, the Dubai International Financial Centre, which only commenced operations in 2004, is a global financial centre strategically located between East and West, providing a stable and secure platform for business and financial institutions to tap into the emerging markets of the Middle East, Africa and South Asia.

The DIFC also boasts a unique, independent, legal and regulatory framework, with an English common law-style court system, which continues to offer a stable and familiar dispute resolution forum for business – despite reports to the contrary. The reality is that the DIFC continues to experience solid growth, with the reported number of companies active in the financial centre hitting an all-time high of 2003 at the end of June 2018, an increase of 14 per cent year-on-year – up from 1,750 in the same period last year. Of those companies, over 600 are regulated by the Dubai Financial Services Authority (the DFSA), including law firms and financial service firms.

All of this underlines the fact that DIFC is home to some of the world’s leading investment houses – all of which are required to adhere to the highest standards of corporate governance and transparency as set down in the DFSA regulations. As an organisation serving the MENASA region, it continues to be one of the most stable jurisdictions outside the major centres of London, New York and Singapore.

In terms of financial markets, the DIFC and the Abu Dhabi Global Market are relative babies, but what they have achieved since they commenced operations in 2004 and 2013 respectively, is almost without parallel.

The vision of the DIFC has always been to provide a stable and secure platform, focused on bringing international best practices and hosting global companies. As such, for a young player in the global financial market, there will undoubtedly be detractors and, in many ways, the DIFC is an easy target because of its relatively small size.

One issue raised by an internationally recognised newspaper was the apparent lack of governance standards in Arabian Gulf Companies, highlighted by ratings firm Standard & Poor. There has undoubtedly been a perception of a lack of governance standards in the region, but again, while not condoned, it is understandable given the infancy of the market.

It is clear that governance has firmly become a front and centre issue for many operators in the region and companies are taking serious steps to ensure that the correct systems are put in place.

For example, the Hawkamah Institute for Corporate Governance was founded in 2006 by leading international organisations, including OECD, IFC, and the World Bank, together with regional organisations such as the Union of Arab Banks and DIFC Authority, to help bridge the corporate governance gap in the region. It has been active in both promoting governance and in providing training on the subject – reflecting the message that proactively raising standards enhances business innovation, opportunity and value creation and simply makes good business sense, with high standards of corporate governance and integrity being key drivers of competitiveness, investment, job creation and sustainable economic growth.

The growth of the DIFC and the Abu Dhabi Global Market in such a short period of time has been remarkable. Their goal is to establish the UAE as a global centre for finance and a gateway to emerging markets. While constructive feedback is both essential and welcome, such efforts should be lauded, not singled out on the world stage for disproportionate criticism on the back of a single high-profile corporate failure.

If Gulf organisations and regulators can learn from Abraaj’s mistakes, whilst demonstrating high standards of corporate governance and integrity, there’s no limit to their potential growth over the next 15 years.