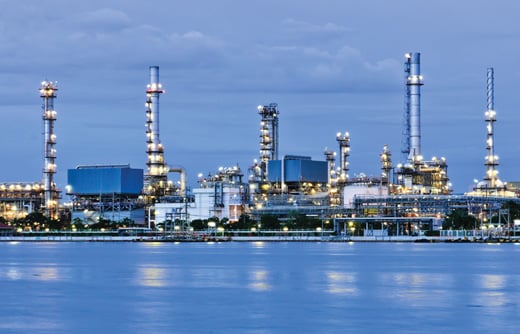 Work on a $7bn oil refinery and petrochemical complex in Oman’s Duqm Special Economic Zone is set to begin in just over two weeks, a Kuwaiti official has said.

Oil minister Bakheet Al-Rashidi said the “laying of the foundation stone” for the project would begin on April 26 during a meeting on Monday with a Vietnamese delegation, state news agency KUNA reported.

The refinery will be established in an area spanning 900 hectares and have an initial capacity of 230,000 barrels of oil a day. It will serve local and international markets.

This followed the withdrawal of Abu Dhabi’s International Petroleum Investment Company from the project in 2016 after first founding a joint venture with Oman Oil Company in 2012.

The Kuwaiti side indicated last year the country would meet 65 per cent of the refinery’s oil needs initially.

The project is scheduled for completion in 2022.