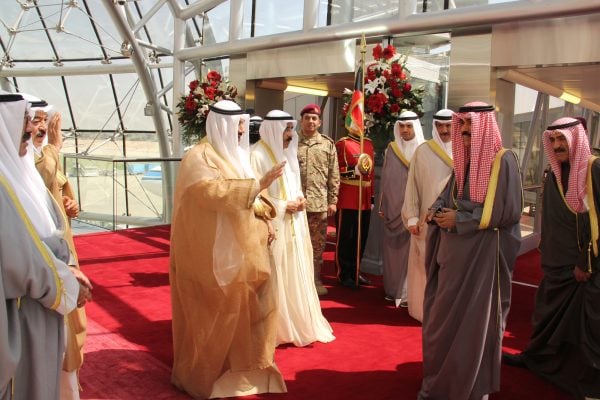 A relatively low-profile figure, he became next in line to lead the US-allied oil exporter in 2006, shortly after Sheikh Sabah al-Ahmad al-Sabah became ruling emir.

The health of leading members of the ruling family is a sensitive issue in Kuwait, where less senior al-Sabah members have long been jostling for position, according to diplomats and analysts.

It is not public knowledge who is third in line in Kuwait, an OPEC member state.