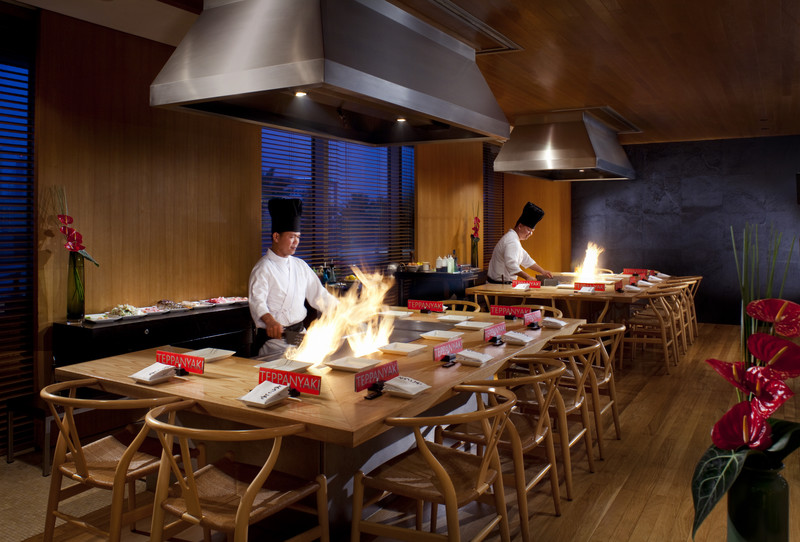 The company said the venue would be opening for the final time this evening along with the connected Harry Ghatto’s karaoke bar after 16 years in the city.

Jumeirah will be reopening the site in early 2017 with a new concept “that will add to the rich and diverse range of outlets in the iconic building”.

“We are committed to leading innovation in food and beverage and bringing the most exciting dining experiences to Dubai. We would like to thank our colleagues for their hard work and dedication, as well as our loyal guests for the support shown to [email protected] and Harry Ghatto’s over the past 16 years,” said Jumeirah Restaurant Group general manager Emma Banks.

The company said the new project was part of an innovation plan for Emirates Towers Boulevard.

It clarified that the location’s other Japanese restaurant ET Sushi would remain open.

A study released earlier this year revealed that UAE residents are the third biggest spenders on food and beverage worldwide.

However, the sheer number of different outlets opening each year in the city has made consumers more picky in their dining choices.

“This trend in demand has made way for a greater focus on independent offerings and ‘pop-up’ restaurants. Customers are looking for concepts that are original and offer an increasingly personalised dining experience,” according to CBRE’s associate director Erik Volkers.