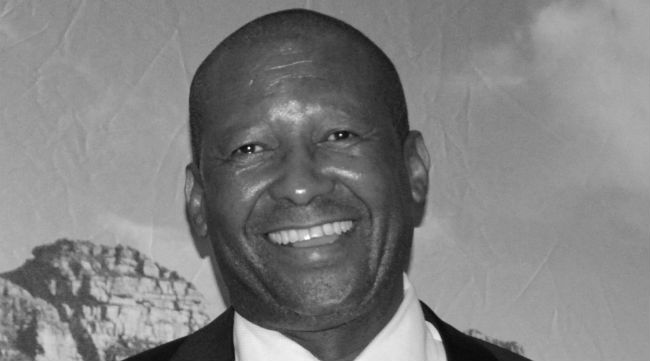 What are the largest trade and investment areas between the UAE and South Africa?

The UAE is the 24th largest investor in South Africa, and is the largest trade partner in the GCC region. Equally, the UAE is South Africa’s 21st largest export market; oil is the biggest import from the UAE, whilst fast moving consumer goods (FMCGs) continue to dominate South Africa’s exports, with machinery and metal related products also growing in exports to this region. Agriculture is also a notable exporting sector to the UAE.

What is being done by governments to optimise business between the two regions?

As part of South Africa’s Vision 2030 Plan, launched in 2011 and which is on par with Abu Dhabi’s Vision 2030 strategic framework, South Africa is working hard to reduce the cost of doing business. It is also targeting sectors for special attention through its industrial policy and plan. One sector of interest to the UAE is the renewable energy roll out plan.

How can the UAE benefit from South Africa?

South Africa is a rich and diverse country with resources that benefit many industries. Among emerging markets, South Africa possesses several advantages, such as the second-lowest tax rate, second-most sophisticated financial market, and was ranked fourth in ease of accessing capital. Furthermore, Africa has a population of 1.04 billion people and contains some of the greatest economic growth opportunities in the world.

Several global companies have chosen to locate their African headquarters in South Africa and have used the capabilities developed in the country to expand in the region. South Africa, therefore, serves as a platform to access the broader African opportunity. In addition, the country is increasingly being used as a shared services hub for companies’ African operations, especially for sub-Saharan countries.

South Africa’s ranking in the World Economic Forum’s latest Global Competitiveness Index 2012-2013, sitting at 18th out of 144 countries surveyed, will further enhance the country’s competitiveness in attracting FDI, including from those countries that want to use South Africa as a base for their African operations.

How can South Africa benefit from the UAE?

The UAE is the financial and tourism hub for the GCC. It boasts one of the most well structured financial systems in the region and is the geographic link to three continents. This makes the UAE a unique launching point for South African businesses that wish to grow their presence in the GCC, the Middle East, and beyond.

How can Africa and the UAE work together to gain mutual benefit from being at the centre of the global trade triangle?

There is an intangible quality to the UAE, which mimics the spirit of Africa. Both possess an over-arching will to get things done; both have ambitious visions for their roles among their respective regions and in the broader global community and it is this thirst that drives their successes. From this perspective, they are natural partners.

Africa and the UAE have built the cores of their economies through the production and sale of natural resources.

Their greatest challenge, therefore, is to diversify their economies and promote the growth of non-resource sectors. Such organic development can be fostered through initiatives that encourage businesses and entrepreneurs to establish themselves in the UAE and Africa.