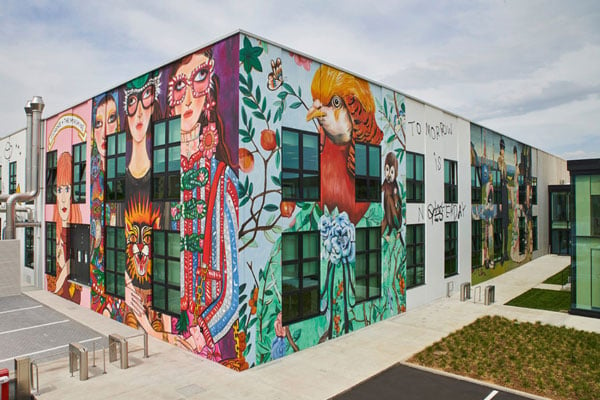 A few months ago, Gucci opened the Gucci Garden in Florence. It’s a space that doubles up as a museum and a retail boutique as well as serves as the location for Gucci’s first-ever restaurant. 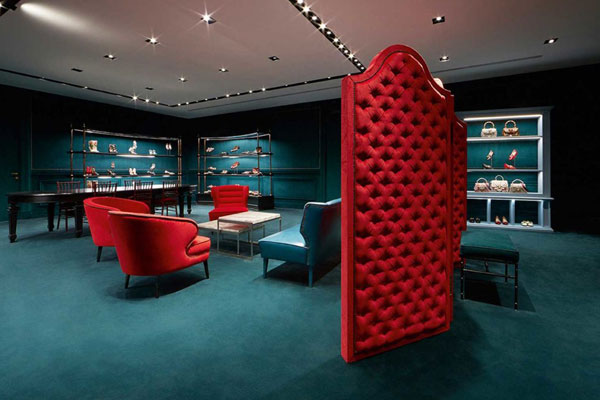 Gucci is at it again. They’ve just opened an all-new 37,000 square metre facility called the ArtLab in Casellina, Florence. This facility will specialize in manufacturing leather goods and shoes. It’s a commercially significant move for the Italian brand whose leather goods and shoes accounted for over 70 per cent of its annual revenue for 2017.

There will be 800 employees working at this facility whose walls are painted by the likes of Coco Captain, Ignasi Monreal and Unskilled Worker, among others. Apart from actual production of leather goods and shoes, this space will also serve as an R&D facility, a testing site and a laboratory that includes climate chambers.

The ArtLab will also serve as a way of preserving the brand’s manufacturing know-how and help pass it on the next generation of artisans. 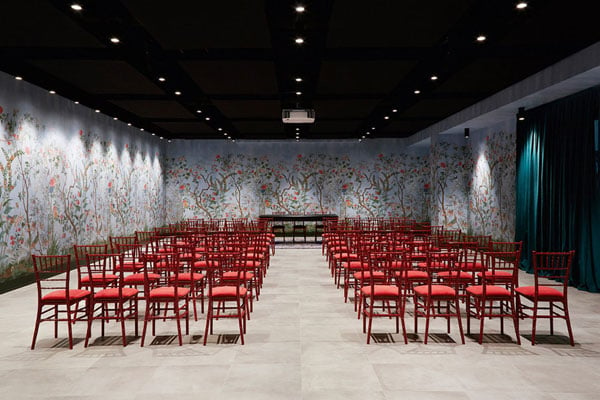 This Gucci ArtLab is another coup from the brand’s creative director, Alessandro Michele who was the driving force behind Gucci Garden. Michele has proved himself not only to be a creative genius who impresses on the ramp, but a savvy businessman who knows how to keep the Gucci’s cash registers ringing constantly. 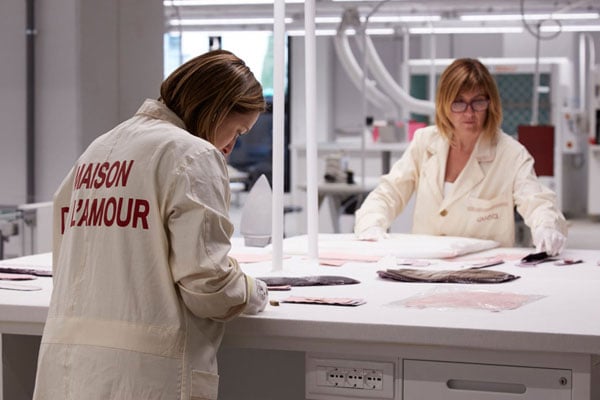 The demand for Gucci products has nearly doubled in the last three years ever since Michele was appointed to replace the former creative director Frida Giannini.

“The unveiling of Gucci ArtLab definitely represents one of the most remarkable achievements of Gucci’s unprecedented journey of the last three years, and one of the most significant industrial investments today in our country,” Marco Bizzarri, President and CEO of Gucci said in a press statement, according to Vogue. 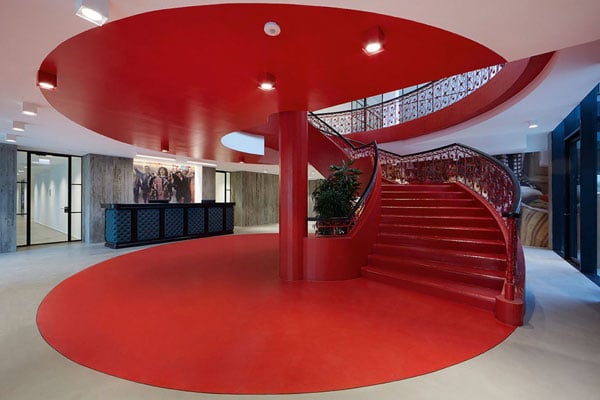 The ArtLab is just one more reason why we believe that 2018 is shaping out to the year of Gucci.