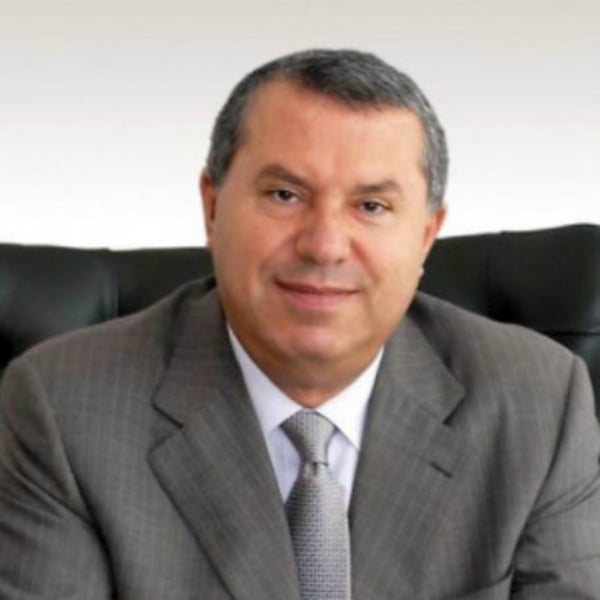 Dr Khater Massaad, the former CEO of Ras al-Khaimah Investment Authority, has ended negotiations with the emirate’s government in relation to his alleged mismanagement of $1.5bn, according to state news agency WAM.

The businessman, who is head of Star Industrial Holding Limited, is facing further criminal charges following accusations of global embezzlement.

He has already been tried and convicted of corruption and fraud in the UAE in his absence.

Massaad, who became known as ‘The Doctor’ to locals, fled the country in 2012 after questions arose surrounding his business activities. In interviews conducted with local publications that year he denied rumours of embezzlement and said he had left the country on business.

He was credited with creating and developing ceramic tiles maker RAK Ceramics prior to the charges.

“This is notwithstanding clear and ever-growing evidence of his many failed investments as CEO of RAKIA, in which assets were stripped for his own gain and that of his friends and family,” the news agency said.

It accused him of corrupt conduct and dealing in countries including Bangladesh, the UAE, Nigeria, Switzerland, Georgia and the Democratic Republic of Congo.

“Following extensive cross-border investigations into Massaad, it has become clear that serious questions surround him and his associates relating to the misappropriation of funds and questionable investment initiatives. This includes corrupt dealings he has been involved in across the globe.”