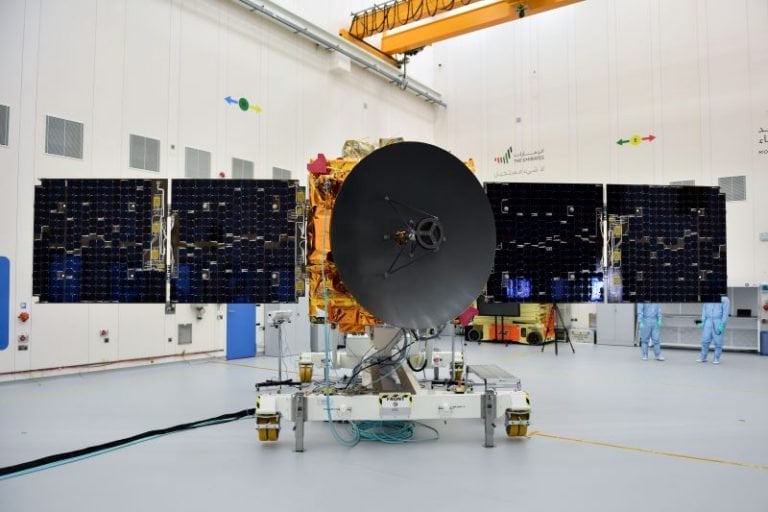 The Emirates Mars Mission has announced the link for all to view the live streaming of the launch of the Hope Probe.

The streaming will commence at midnight UAE Time [8pm GMT] on Tuesday, July 14.

The launch of the Hope Probe can be viewed on www.emm.ae/live

The unmanned probe will travel 493.5 million km over seven months to reach Mars’ orbit in February 2021, coinciding with the UAE’s Golden Jubilee celebrations to mark the union of the Emirates.

Last week, the Hope Probe spacecraft was encapsulated into the vehicle payload in the run-up to its launch.