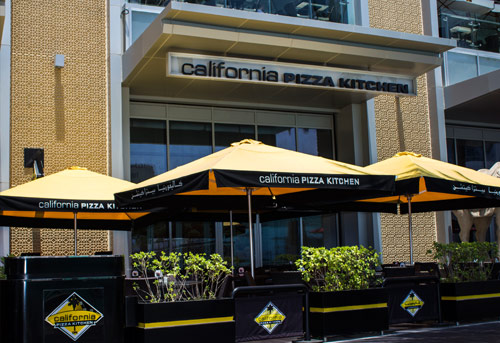 Operated by Oman-based Daud Arabian, Gourmet Gulf operates around 25 food and beverage outlets across the GCC and holds franchise rights for brands like California Pizza Kitchen, Morelli’s Gelato, YO! Sushi and Hummingbird Bakery.

“The Middle East and surrounding markets are experiencing some of the fastest growth in the world, particularly in the food industry,” said Sami Daud, CEO of Gourmet Gulf.

“This partnership enables Gourmet Gulf to scale our operations and propel our rate of expansion in a dynamic manner to maintain our leading position in the F&B franchising sector.”

Headquartered in Dubai, Gourmet Gulf plans to open over 10 restaurants from its existing franchise brands in the next six months and aims to have around 100 outlets in operation by 2020.

MAF Ventures, which opened a new seven-screen cinema earlier this year at Dubai’s Mercato Mall, recently announced plans to invest a further Dhs307 million to enhance existing properties in Dubai and build a new 14-screen cinema complex in the emirate.

The investment is a part of a larger expansion plan worth Dhs3 billion by MAF Holding in their Dubai business over the next five years.