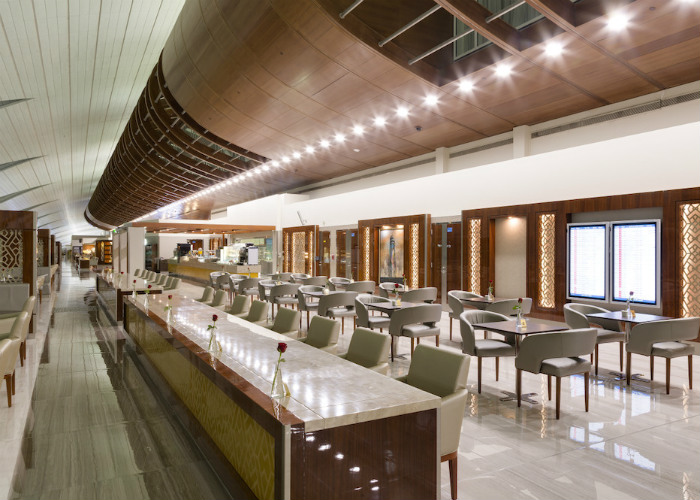 Dubai carrier Emirates has expanded its offer of paid access to more than 25 airport lounges worldwide after initially introducing the service at Dubai International Airport.

The carrier announced in an email sent to members of its Skywards frequent flyer programme on Friday that Emirates Blue and Silver members would be able to pay for lounge access at 27 airports globally.

In addition, Platinum and Gold tier members that receive free access to international lounges can pay for companions to join them.

The access fee is the same as the business class lounges at Dubai International, at $100 for four hours, and must be paid via credit or debit card in local currency fixed at an equivalent rate.

As before, paid access for children below the age of 12 comes at half the cost and those under two years of age are allowed in for free.

Among the included airport lounges is a recently opened $6.7m facility at Boston Logan International Airport.

The change comes as the carrier continues to seek new revenue sources in light of tougher economic conditions.

Last week, Emirates announced a partnership with state-owned sister airline Flydubai in an effort to boost synergies and improve returns after posting an 82 per cent dip in net profit in May.