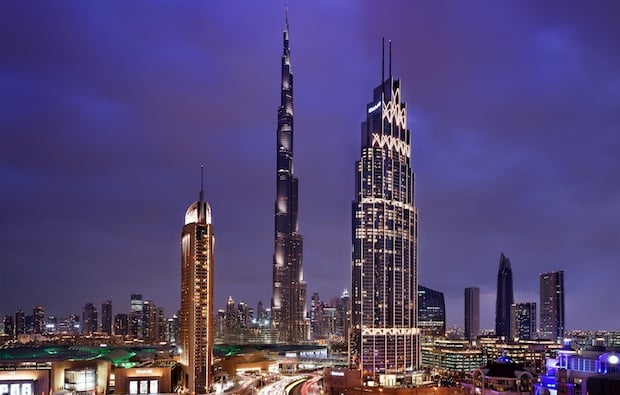 In a bourse statement, both Emaar and ADNH announced that the transaction closing is subject to meeting various conditions and is expected to occur in late 2018 or early 2019.

The Address Downtown hotel, which was reopened in June this year following its closure due to a blaze on New Year’s eve in 2015, is not part of the transaction.

Under the deal, ADNH will enter into long-term management agreements with Emaar Hospitality Group to continue operating the assets under its Address Hotels + Resorts and Vida Hotels and Resorts brands.

Mohamed Alabbar, chairman of Emaar Properties, said: “Emaar’s hospitality business has recorded robust growth since its inception in 2007 and moving to an asset-light model will enable the business to unlock its true potential.”

Sheikh Ahmed Mohammed Sultan Suroor Al Dhaheri, vice chairman at ADNH said: “This transaction will strengthen our presence in Dubai and will expand our current luxury portfolio of hospitality assets which comprise the Ritz Carlton Abu Dhabi Grand Canal, The Park Hyatt in Saadiyat Island and Sofitel JBR in addition to our upper and upscale properties namely, Le Meridien, Sheraton and the two Hiltons in the Abu Dhabi Emirate (currently under re-branding to Radisson Blu).

“ADNH also holds stakes in resort properties in Morocco and Egypt. We are constantly exploring ways to grow and increase value to our shareholders.”

Earlier this year, Alabbar said in a interview with CNBC Arabia that the company was seeking to sell non-core assets, including its hotel portfolio, schools and clinics.