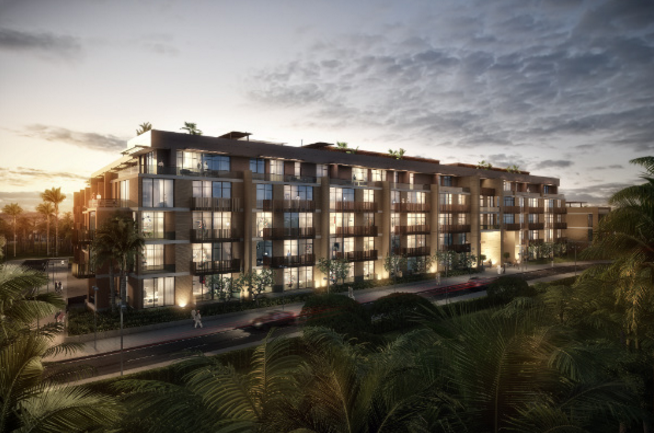 Dubai-based boutique developer Ellington Properties has announced a project pipeline of more than 2,200 units with its first to be handed over by the end of the year.

The company, founded by former Emaar Properties Dubai chief executive Robert Booth and managing director and shareholder Joseph Thomas in 2014, has topped out its four-storey Dhs 200m scheme in Jumeirah Village Circle and has 13 others in the works.

Ellington has accumulated a land bank of 3.6 million square feet and is developing and advising on projects worth $2bn, according to The National. Its investors include Dubai businessman Raghu Kataria and the London internet entrepreneur Vikrant Bhargava

“The city will be home to over 3.2 million people by the time Dubai hosts the Expo 2020. The next four years will also witness an increase in the number of discerning customers who appreciate design and quality over price points. Ellington fills that space,” said Booth.

The JVC development Belgravia will consist of 181 one, two and three bedroom units will include a swimming pool, gym and indoor and outdoor kids play area and is scheduled for completion in December.

The company has also started construction activity on three other projects. These include a 17-storey tower named DT1 with 130 studio and one-to-four bedrooms apartments in Downtown Dubai and The Ellington Collection luxury villas on the Palm Jumeirah.

“We are a customer-focussed organisation with an eye for detail. We launch our projects for sale only after we attain significant construction milestones. This ensures complete transparency in all our operations, adding to investor confidence,” added Thomas.

Ellington also said it plans to develop more than 10,000 affordable units by 2020 without giving further details.

The company is entering the market during a time of economic uncertainty.

Residential property prices in Dubai declined 10 per cent in Q1, according to consultancy JLL.

Dubai’s rental index also declined at a slower rate of 5 per cent year-on-year during the first quarter of the year.

Messages from executives: How are regional offices reopening amid Covid-19 concerns?