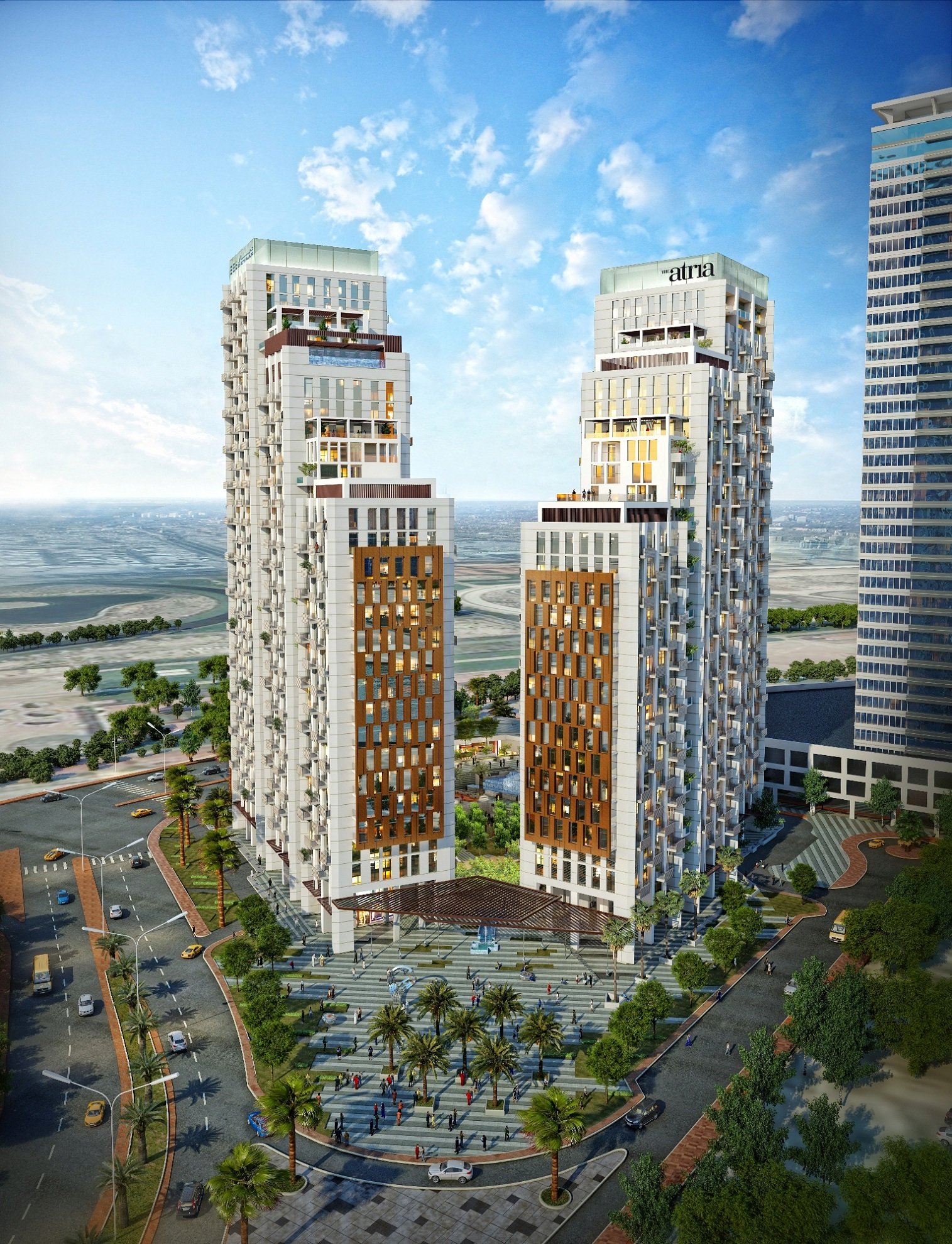 Dubai-based developer Deyaar has announced that it has awarded the construction contract for its recently launched Atria project to Al Rostamani Pegel (ARP).

The company did not reveal the value of the contract.

Following the enabling works, ARP will appoint the principal contractor for the project, Deyaar said in a statement.

All main works on the project will be completed by the first half of 2017, the date at which the project is scheduled to be handed over.

The twin-tower project, worth Dhs900 million, will comprise a residential tower and another containing serviced apartments.

The launch of The Atria also marks Deyaar’s move into the hospitality sector, with plans to expand its presence in that sector over the next few years.

Deyaar inked a partnership with UK-based yoo studio, founded by the property entrepreneur John Hitchcox and designer Philippe Starck for the Atria project. The studio will be responsible for building ‘branded residences’ though bespoke designs for the project, the company said.

The property firm said last year that it sold out all the units in the development within hours of opening sales.

Deyaar, one of the companies that were severely affected by the market collapse between 2009 and 2011, has recovered steadily in line with the rebounding real estate sector in Dubai.