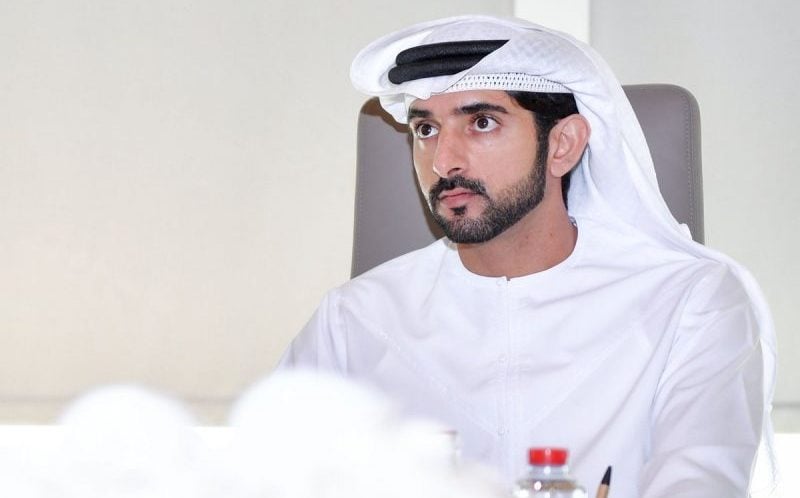 The best and worst performing government entities for customer happiness in Dubai for 2019 have been revealed.

The surveys – which polled 24,000 people – are part of the Dubai government excellence programme, which evaluates the service quality of various government entities.

Dubai Electricity and Water Authority (DEWA) was ranked first on the index with a score of 90.1 per cent, followed by the Roads and Transport Authority (RTA) at 89.3 per cent and Dubai Health Authority (88.6 per cent).

The lowest-performing entities were Dubai Public Prosecution (77.8 per cent), Dubai Land Department (79.6 per cent) and Dubai Customs and Dubai Culture (81.8 per cent each).

Sheikh Hamdan bin Mohammed congratulated the top three entities and directed those that scored below average to submit plans to enhance the quality of their services.

“The average customer happiness level achieved was 85.2 per cent, and our goal is to reach 100 per cent,” he said.

“Constantly enhancing excellence is the main focus of the government’s work. Ensuring the happiness of the people is an objective that the government does not compromise on.

“We must all work together to make Dubai the happiest city in the world. I call on all government entities to boost efforts to improve team spirit and meet the aspirations of customers,” he added. 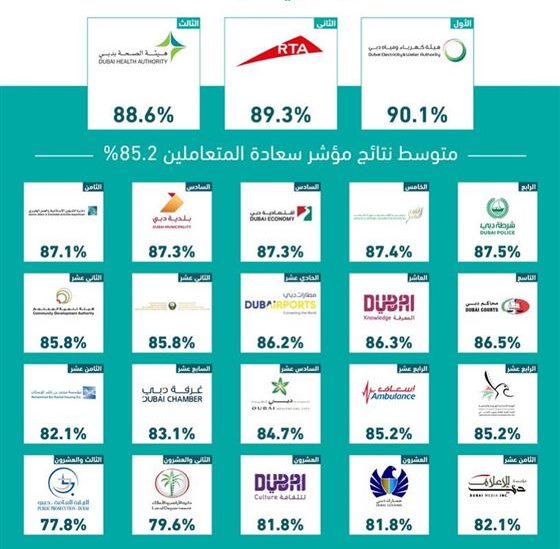 Sheikh Hamdan had revealed in September that the results of the surveys would be released in January every year “to promote transparency, and monitor and improve the quality of services provided”.

The announcement came after the UAE’s five best and worst government service centres were revealed following an assessment of 600 centres across the country.