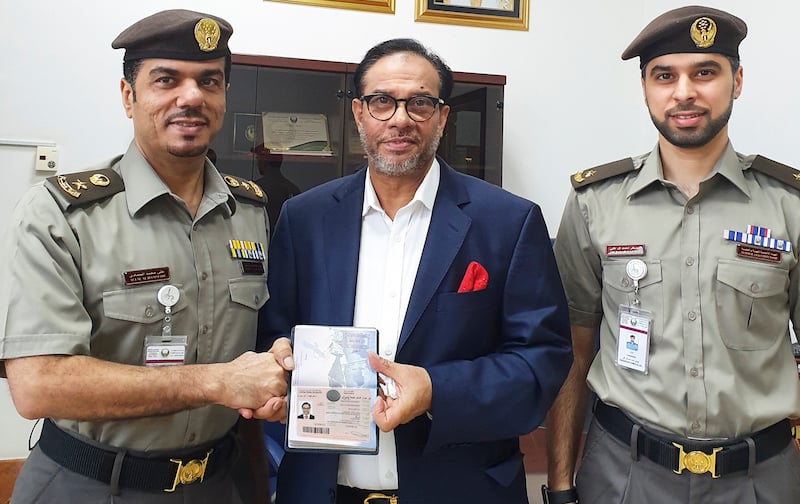 Rahman, who is also the chairman of NRB Bank and president of the Bangladesh Business Council in Dubai, is the first Bangladeshi national to receive the gold card, a statement said.

Al Haramain Group, which has operated in the UAE for 38 years, has diversified businesses in perfumery, banking, healthcare, education, tea, and hospitality.

It currently owns more than 20 business establishments across the GCC, Bangladesh, Malaysia, the UK, and the US, with more than 100 branches directly employing over 1,000 people.

“The gold visa is an honour for me and my country Bangladesh,” he said.

The UAE also announced last year that it would grant five or 10-year residency visas to investors, entrepreneurs, specialists in the medical, scientific, research and technical fields, and ‘outstanding’ students to “facilitate business and create an attractive and encouraging investment environment” in the country.