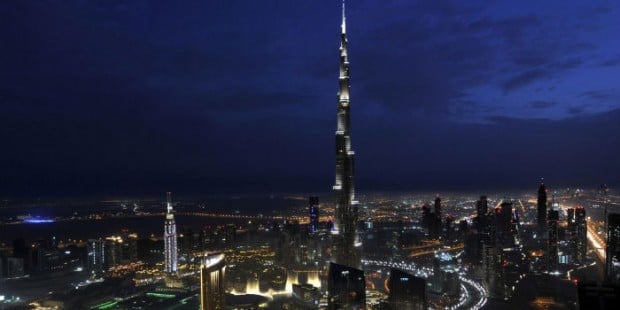 The new initiative is part of a wider programme, which was launched by the Dubai ruler Sheikh Mohammed bin Rashid Al Maktoum and aimed to transform the emirate into an open air art gallery.

As per the plan, launched by the Dubai Media Office’s marketing initiative, Brand Dubai, various art exhibits will be introduced across different points of the city.

The government organisation added that the initiative was launched keeping in mind that artists were the best people to select the locations for their art works. They will also be coordinating with both private and public entities to pick the locations.

Brand Dubai had previously said that it will collaborate with many property developers such as Nakheel, Meydan, Emaar, Dubai Holding and Meraas Holding to make prime locations across the emirate available for UAE artists to work on, whether it’s street art, installations, photography or sculpture.

The government department said that it will also co-ordinate between real estate developers and participating artists to implement the project and all the three parties will establish a set of criteria before making a final decision regarding the proposed works.

Meanwhile, many projects in the open air gallery initiative were completed over the last few months, Brand Dubai confirmed in a statement.

“We started with the Union House hoarding to the parking area in Emaar Boulevard and the Global Village,” said Noora Al Abbar, director of communication and innovation in the Dubai Media Office.

“The next phase will witness cooperation with major real-estate developers, public and private entities and artists.”

Dubai is looking to expand its leisure offerings through various initiatives in a bid to attract more tourists to the emirate. In line with these aims, it has also stepped up its promotional activities both locally and internationally.

Moreover, the emirate is also tapping into the region’s pool of creative talent through its massive project Dubai Design District. The project will cater to aspiring artists and designers in the region while becoming a fully commercial hub for design industry-related organisations.

The district, which has been seeing strong investor interest, will feature commercial and retail facilities for established and emerging designers, design institutes, waterfront promenade, a convention centre, event venues and related academic institutions.