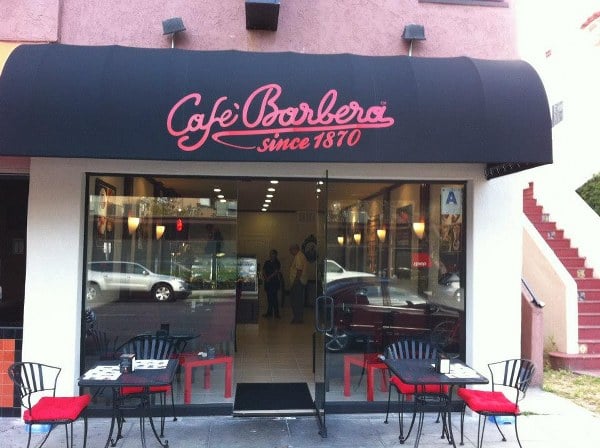 Italy’s Café Barbera Franchise is to open another four coffee shops in the United Arab Emirates and Saudi Arabia as part of a worldwide expansion.

The international coffee giant announced its plans for the new branches following the unveiling of a new coffee shop in Mirdiff, Dubai, on September 26.

Opened following an investment of Dhs 2m, the new café is the six-generation family businesses’ 8th establishment in the UAE.

Alongside the two new Middle East branches, Cafe Barbera will also open new boutiques in London and Istanbul as part of plans to more than double its portfolio from 53 to 120 shops by 2020.

Founded in 1870, the family-owned café has expanded into a business spanning continents, mostly through franchise operations, although not under the Barbera name.

Café Barbera Franchise chief executive and co-founder Enrico Barbera said: “The move is line with our growth strategy to increase our store portfolio to 120 by 2020 and make our quality cups available to coffee lovers in a relaxing environment. Experts have given proper training to the Mirdiff outlet’s staff to maintain the excellence and taste that Café Barbera is known for.”

Franchise co-founder Sufyan Al Muhaisen said: “Cafe Barbera has successfully attracted more business growth and has strengthened its brand presence over the years. To date, there are now more than 53 Cafe Barbera franchisees spread out across various strategic locations with more to open in the next few months, further reinforcing the brand’s position as one of the leading coffee shops in the world.”