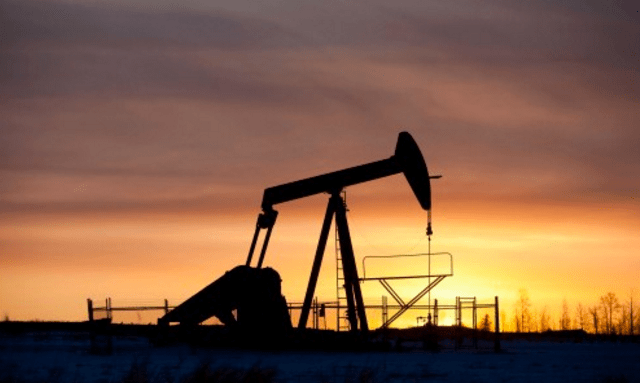 Sky News’ Tim Marshall puts the ‘geo’ back into geopolitics, outlining how physical landscapes, climate, demographics and natural resources have impacted international relations – and will continue to do so in the years to come.

The media often becomes consumed by political tittle-tattle so it is refreshing that a leading correspondent should remind us, in the subtext to Prisoners of Geography, that there is something far more important to worry about: and that is the ‘Ten Maps That Tell You Everything You Need To Know About Global Politics’ which underpin national ideologies and strategies.

This book might not change your political views but it may well change how you see the world, as it sheds light on the modus operandi of the major powers, each riddled by scale and complexity.

We know Russia is large but forget it spans eleven time zones and the African continent is ‘far, far longer than usually portrayed on maps’, large enough to hold the United States, Greenland, India, China, Spain, France, Germany and the United Kingdom, and still have room for most of Eastern Europe.

A recurrent theme in the Middle East and Africa chapters is the failures of European line-drawing. Marshall writes the conflict in Iraq and Syria is rooted in colonial powers ignoring geography. He concludes the chapters gloomily that Sykes-Picot is breaking, and putting it back together, even in a different shape, will be a long and bloody affair. Elsewhere he suggests that the Democratic Republic of Congo is neither democratic nor a republic; and he draws on history in Libya to illustrate how the decades-old European idea of the country will struggle to survive.

Often it is his ability to weave in other elements – such as Tibet and China into the India-Pakistan commentary – that make it captivating. There are some real nuggets; most of us are familiar with Chinese investment in Africa. But how many know about China’s plans for a new canal cutting across Nicaragua?

The final chapter on the Arctic presents the next geopolitical battleground as surrounding countries gear up to capitalise on energy opportunities – although one suspects in the current climate, exploration budgets may be put on ice.

It is ironic that more nations look into space, as Marshall warns that we have not conquered our own geography yet; perhaps that’s why space is appealing, because geography ‘has always been a prison of sorts’.

The book is fairly unrelenting in its impact and the only criticism is you are not presented with much of an alternative view. How can we return to a non-topographical, protectionist world? Developed and developing countries alike continue to enjoy the fruits of international trade.

But all the while we remain suspicious of ‘the other’ and governed by our primal competition for resources, he writes, and that needs to change if globalisation is to succeed and conflict is to be minimised.