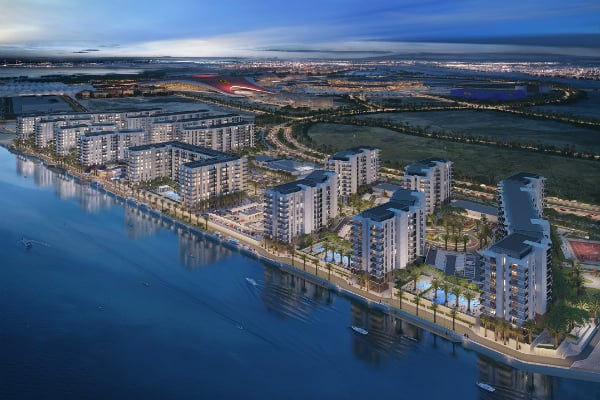 Abu Dhabi developer Aldar Properties announced a new government decree on Monday allowing its subsidiaries to own real estate in the city.

“The decree states that effective 25 July 2018, a subsidiary company which is more than 50 per cent owned directly or indirectly by Aldar Properties may own real estate in Abu Dhabi,” the statement read.

It was not immediately clear, which subsidiaries the decree would apply to.

Aldar entered into a joint venture partnership with Dubai’s Emaar in March to develop UAE and global real estate projects worth Dhs30bn ($8.18bn).

The two companies will initially work together on the Saadiyat Grove project at the heart of the cultural district on Abu Dhabi’s Saadiyat Island and Emaar’s Beachfront island development, which is part of the Dubai Harbour project between the Palm Jumeirah and Dubai Marina.

Aldar also acquired $1bn of real estate from the Abu Dhabi government in May.

The company reported a 28 per cent drop in Q2 profit last month.