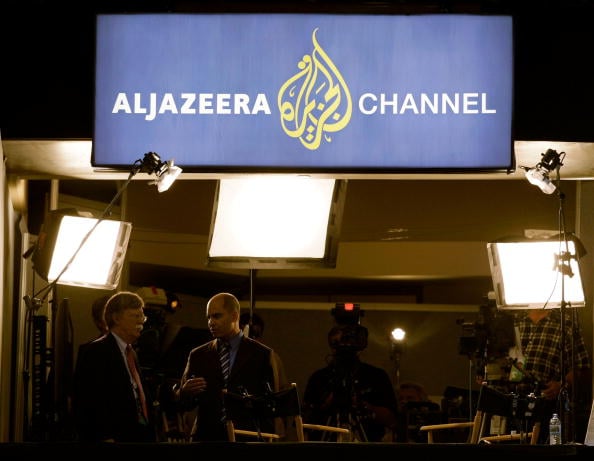 Current TV founders Al Gore and Joel Hyatt filed a lawsuit on Friday against Al Jazeera, claiming the Qatar-based broadcaster owes them millions of dollars after it bought Current TV.

Al Jazeera acquired Current TV for an estimated $500 million in 2013. Gore and Hyatt are suing for fraud and numerous material breaches of the acquisition.

David Boies, the attorney representing Gore and Hyatt, said in a statement, “Al Jazeera America wants to give itself a discount on the purchase price that was agreed to nearly two years ago. We are asking the Court to order Al Jazeera America to stop wrongfully withholding the escrow funds that belong to Current’s former shareholders.”

Al Jazeera spokeswoman Dawn Bridges said its outside counsel is reviewing the complaint.

“We think it relates to a commercial dispute between former shareholders of Current Media and Al Jazeera America,” she said.

The lawsuit filed in Delaware Court of Chancery is under seal.

Al Jazeera used its acquisition of Current TV to kick start its efforts to launch a U.S.-based news channel to compete with the likes of CNN, MSNBC and Fox News.

The deal brought the channel, which is backed by the emir of Qatar and his family, into about 40 million U.S. households but was met with resistance from some cable and telecommunication companies. For instance, in June, AT&T and Al Jazeera settled a lawsuit over AT&T’s refusal to carry the channel because of a dispute over the terms of a contract.

The channel has struggled to gain traction in the United States and has low ratings.