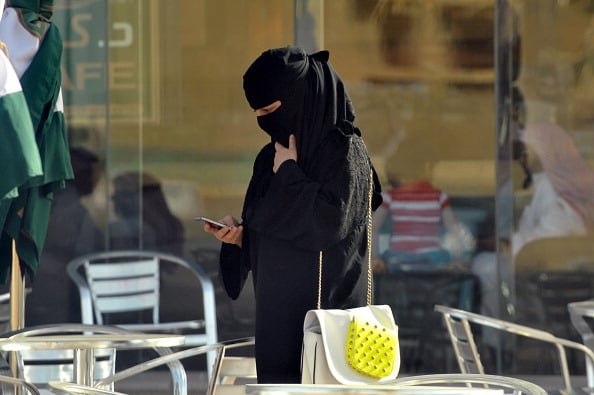 Around 40 per cent of shops selling and servicing mobile phones and accessories in Saudi Arabia have failed to meet Saudisation targets imposed by the country’s labour ministry and 30 per cent have closed down entirely, according to reports.

Al-Madinah newspaper cited a source for the figures, who was quoted as saying the new measures requiring shop owners to Saudise 50 per cent of their workforce had meant many owners had put their stores up for sale.

“The ministry reported 2,702 violations within two months of implementing the plan all over the Kingdom. The Eastern Province had the most number of violations with 165 cases while Najran was at the bottom of the list with 14 violations,” the source was quoted as saying.

Another 1,993 cases have been forwarded to the ministry’s penalties committee, 1,549 stores had been shut down for violations and 709 had been issued warnings to rectify their status, according to the report.

So far 15,745 establishments have implemented the new rules.

One storeowner speaking to the publication complained of the short time frame given to owners to Saudise their workforce.

The new rules were first announced in March, giving shops only a few months to implement the 50 per cent target by an early June deadline.

The ministry expects the mobile shop workforce to be 100 per cent Saudi by early September.

“The deadline given to hire Saudis is very short and insufficient to meet the goal of 50 percent Saudisation. The next phase expects to achieve 100 percent Saudisation, which is unrealistic given the short period for implementation,” he was quoted as saying.

Separately the country’s labour minister said those who report Saudisation violations would receive an amount equal to 25 per cent of the fine.

“According to regulations, the minister can allocate rewards that amount to 25 percent of the value of the violation fee,” said Mufrej Al-Haqabani, according to Arab News.