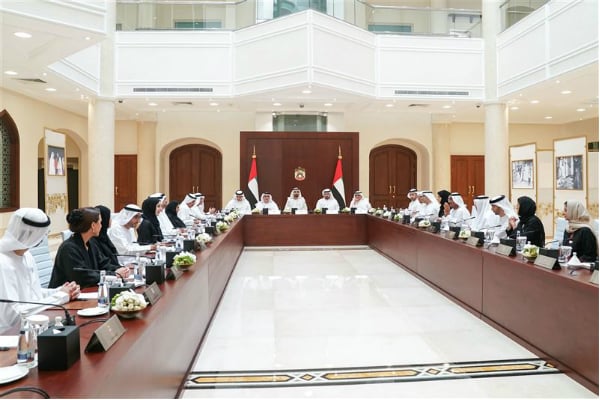 The UAE Cabinet on Tuesday approved a series of policies to increase female representation in the judiciary, diplomatic and business sectors.

The plans, approved in a special session held at the General Women’s Union, span legislation, policy and services.

They include the intention to increase the involvement of women in work at the country’s federal courts and diplomatic missions and a proposed federal law on combating domestic violence.

In addition, the cabinet has opted to explore the introduction of a series of incentives for women in the business sector including a national policy on entrepreneurship for Emirati women, which provides incentives around licensing and employment visas.

Read: Gender diversity a priority in most UAE workplaces – survey

The UAE’s Council of Ministers had mandated that the Emirates Council for Gender Balance work with government agencies to develop policy designed to increase female participation in the labour market.

The country is also pursuing further study into a global gender balance policy, a policy to promote the participation of Emirati women in advanced sciences and the provision of specialised pre-natal and post-natal care, nursing care and counselling and mental health services for women.

Other policies include the recruitment of gender equality ambassadors at the United Nations, the involvement of women in international peacekeeping missions and the establishment of a media hub to highlight the successes of UAE women.

“Women constitute over half of society; they build the foundations of our renaissance whether in education, medicine or engineering. We must, therefore, enhance their dynamic role in both the UAE and global communities, across multiple sectors.”