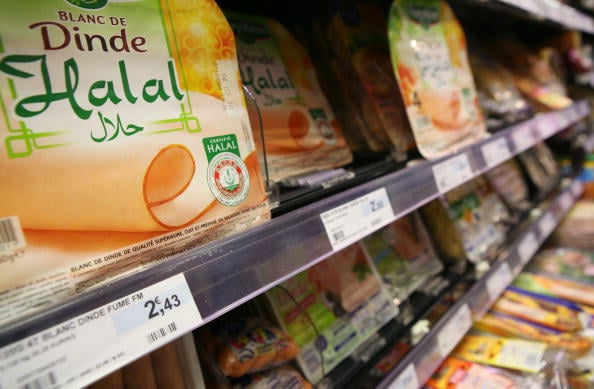 The UAE-led International Halal Accreditation Forum (IHAF) has started work on forging the world’s first halal accreditation network with the aim of driving a single global standard in a sector expected to be worth $2.6 trillion by 2020.

The IHAF is finalising the drafting of its by-law to be deliberated at its general assembly in November. After approval, it will then approach major food and product exporting countries for multi-lateral agreements.

Mohamed Saleh Badri, secretary general of IHAF, said the halal market could be the biggest industry in the world by 2030 but is currently let down by a lack of unified international standardisation or accreditation.

The wider food and lifestyle sector including travel, fashion, media, recreation, pharmaceuticals and cosmetics will grow from $1.8 trillion to $2.6 trillion during the period, according to the report.

“It is high time that a committed global effort amongst governments and all Halal stakeholders be done. It is about time that we establish innovative, reliable compliance schemes that are acceptable to one and all,” Badri said.

The IHAF is an independent, non-government network of accreditation agencies led by Dubai Islamic Economy Development Centre and Emirates Authority for Standardisation and Metrology.

To succeed the forum will likely need to attract membership from key halal accreditation and consumption markets including Malaysia, Turkey and the largest Muslim population country Indonesia.

Read: The Hunt For Halal