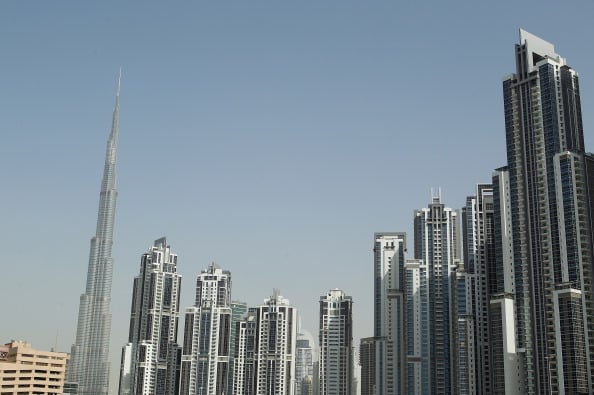 The United Arab Emirates (UAE) has the “vainest” skyscrapers in the world, a report measuring the extent of spires and other height-boosting additions to the top of buildings said on Thursday.

The Council on Tall Buildings and Urban Habitat (CTBUH) said unusable space at the top of the UAE’s 19 tallest buildings was an average 19 per cent of their total height, a measure it called the “vanity height”.

The building with the largest vanity height is the 828-metre Burj Khalifa in Dubai, of which 29 per cent or 244 meters is unusable – which would rank on its own as the 11th tallest building in Europe, the CTBUH said.

The top three was completed by the Zifeng Tower in Nanjing, China, and the Bank of America Tower in New York. China and the United States were also second and third respectively for the average figure across all of their tall buildings.

Developers typically get higher rents on upper floors, but in developing economies where land and labour is cheaper they can more readily use tall buildings to spark nearby development and make wider schemes viable, said Steve Watts, a tall buildings expert at construction consultancy Alinea.

“You can have towers that are loss-leaders but catalysts for regeneration and iconic structures can sway decision-makers,” he said.

Despite the trend being less prevalent in more expensive markets, London’s Shard skyscraper, which was bankrolled by the state of Qatar, has a vanity measure of 20 per cent, CTBUH said.

“There can also be an ego element with these things with developers wanting to go higher than each other,” Watts said.

The world’s tallest tower is set to become the one-kilometre Kingdom Tower in Jeddah, Saudi Arabia, which will surpass the Burj Khalifa if it opens as planned in 2017.

The tower is expected to cost around SAR4.6 billion Saudi ($1.2 billion) and will form part of a hotel, retail and residential project as the oil-rich country seeks to improve its infrastructure and meet its massive housing needs.