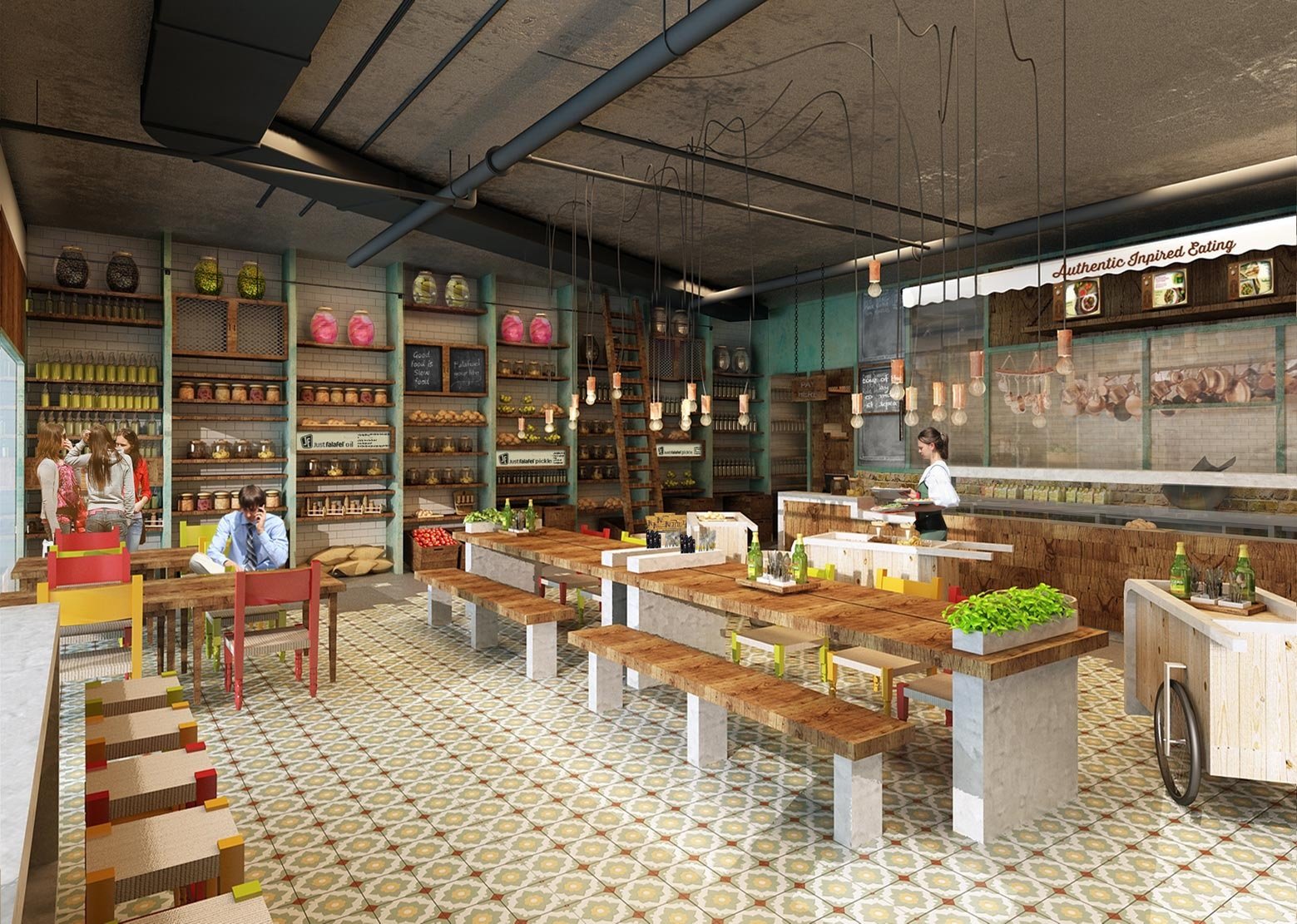 UAE-based fast food chain Just Falafel has rebranded itself as JF Street Food in an effort to boost its operations, the company said in a statement.

The company will be choosing a new look and menu to match its new identity. As part of its rebranding, the fast food chain has also launched a global design competition to redo the signature on its caps and aprons worn by staff.

A separate contest will be held to choose a mural that will feature in its outlets, the statement said.

“Having recently taken Just Falafel back to basics with a completely revamped menu, we wanted our staff and restaurants to get a fresh look to go with it,” said Mohammed Bitar, the company’s founding partner and managing director.

Starting with a single store in Abu Dhabi in 2007, the company has subsequently expanded across the globe on a franchise model.

In 2014, JF Street Food opened its first outlet in India and said that it is set to roll out in 18 countries across the globe.

With a fast growing presence in the UK and North America, it announced plans last year to open 160 new restaurants across the US and Canada over the next five years.

The restaurant chain also signed franchise agreements to open 57 restaurants in the Benelux region, which includes Belgium, the Netherlands and Luxembourg, and has opened two restaurants in Australia.

In the Middle East, the fast food brand said that it plans to open 10 new outlets in Oman over the next five years.