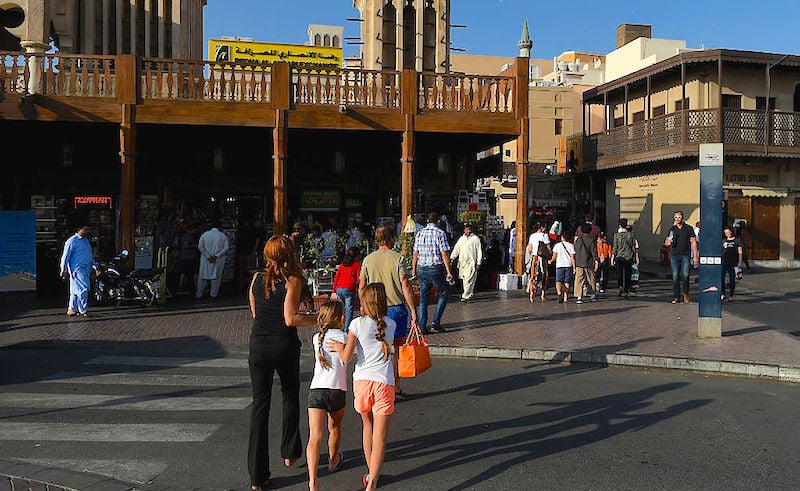 The UAE Cabinet has approved a decision to exempt dependants under the age of 18 from visa fees during the summer months.

The exemption will stay in effect from July 15 to September 15 every year and is applicable to ‘accompanying dependents of foreign tourists’, official news agency WAM reported.

The decision comes as part of efforts to boost tourism into the country, the report said.

Earlier this year, as part of sweeping new regulations, the UAE announced that all transit passengers will be granted an exemption from entry fees for the first 48 hours. They can further extend the transit visa for up to 96 hours for a fee of Dhs50 ($14). The visa will be available at express counters in passport-control halls across UAE airports.

Last week, the UAE also announced that it would be implementing a new value added tax (VAT) refund system for tourists.

The system is expected to take effect later this year.

Read more: Here’s how the UAE’s VAT refund system for tourists will work

The emirates of Abu Dhabi, Dubai and Ajman also announced earlier this year that they would reduce tourism fees at hotels. The move is hoped to encourage the tourism sector – a key component in the country’s economic diversification drive.

The UAE has been aggressively marketing itself as a holiday destination internationally. The number of passengers travelling through the country’s airports reached 32.8 million during the first quarter of this year, according to WAM.

However, a recent report opined that tourist spending in the UAE is unlikely to return to the same growth rates seen prior to the recent oil price slump amid changes in traveller spending habits.

Data from Mastercard’s Destination Insights division showed that UAE international visitor spending increased at a compound annual growth rate (CAGR) of 0.6 per cent in the 2013-2017 period amid mixed performance from different source markets.

The UAE has been among the slowest growing markets for inbound international visitor spending in the Middle East and Africa so far in 2018, ahead of only Saudi Arabia and Qatar, which has seen spending decline.