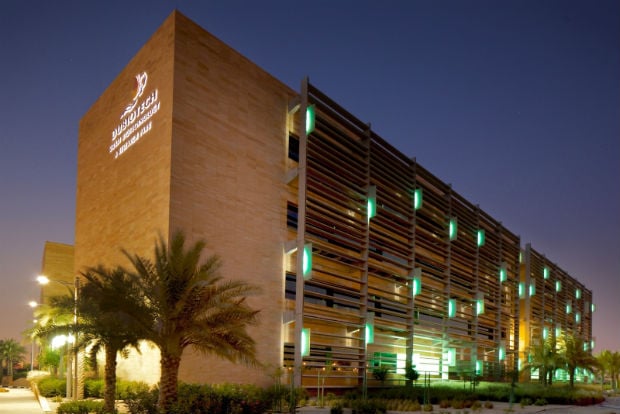 Dubai-based freezone operator Tecom Group has announced that two of its entities – the Dubai Biotechnology and Research Park (DuBiotech) and the Energy and Environment Park (EnPark) will operate jointly under a new cluster called Dubai Science Park.

The newly formed community will allow for increased collaboration and innovation, Tecom said in a statement. It will offer flexible, bespoke products and services for every facet of the science sector.

DuBiotech, established in 2005, includes over 230 business partners including global industry players Pfizer, Amgen, Bristol-Myers Squibb, Maquet, Firmenich and IFF. Its sister park, EnPark, which was founded in 2007, focusses on development in green energy, conservation and research and development.

The new cluster is a step towards Dubai’s strategy to diversify the economy through the development of the life science, energy and environment sectors, Tecom said.

Dubai Science Park will support both small and medium sized businesses and global firms looking for a regional base for their Middle East operations.

Executive director of Dubai Science Park Marwan Abdulaziz said: “DuBiotech and EnPark have been successful business communities for many years. However, as they have evolved, we have seen the opportunity to further drive growth and development and as such, we have combined the entities to achieve greater innovations and serve the wider business community.

“The new brand, Dubai Science Park, in partnership with more than 280 business partners, is focused on achieving our vision of becoming the most innovative and vibrant science community in the Middle East.”

Over the last year, the United Arab Emirates has priortised innovation to keep its competitive edge in the region and to boost its diversification efforts.

In October 2014, the UAE launched a national innovation strategy that aimed to make the Emirates the most innovative nation in the world within the next seven years.

Ever since the strategy’s launch, the government has continuously introduced initiatives to further this goal.

In June, Dubai’s ruler Sheikh Mohammed bin Rashid Al Maktoum announced the formation of the Dubai Creative Clusters Authority in order to develop creative communities in the emirate and to support its innovation strategy.

The authority, which was previously Dubai Technology and Media Free Zone Authority, regulates all freezones under Tecom Investments.