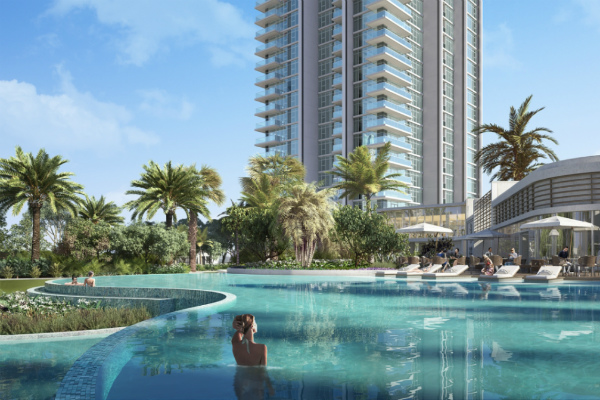 The company previously managed two resorts in the UAE emirate of Ras Al Khaimah and a residences complex under its Angsana brand but exited both arrangements.

It is now returning to the market with its first residences under the Banyan Tree brand in the Middle East through a partnership with UAE developer Sweid & Sweid.

The Dhs600m ($163.3m) project on the edge of Dubai’s Jumeirah Lake Towers will comprise a 32-storey tower with 244 residences and resort-style amenities including a clubhouse and spa and a 31m pool

“They obviously hope to do more things in the region. We are very comfortable with them as partners we know each other so it depends on what the projects are,” he said.

It is also in other discussions with other developers on Dubai’s Palm Jumeirah and in the wider GCC, he revealed.

“There are a few projects being discussed in the Saudi area,” Ping added.

Back in 2013, Banyan Tree was seeking investors for expansion in the UAE but later pulled out when the owner of the two resorts it managed, RAK National Hotels, wanted exclusivity for the brand in the country.

US hotel group Marriott took over management of the two properties in December 2016.

“We thought that was not something we could do because we wanted to do other things so we very amicably ended that relationship,” Ping said.

This week, Singapore-listed Banyan Tree Holdings reported its first net profit since posting its worst loss ever in its 2015 financial of S$27.5m ($20.7m)

The company said it expected to open seven new resorts and eight spas over the next 12 months from its current footprint of 41 and 60 respectively and has plans to manage 28 new hotels in total over the next three years.

Among the ways Ping sees the company competing with the bigger hotel groups like Marriott, which merged with Starwood Hotels and Resorts in 2016, is through partnerships like the one the company signed with France’s AccorHotels in December 2016 to co-develop properties across the globe.

“Many companies have wanted to just buy us out but we don’t want to sell and yet they’re getting bigger and we’re staying our size,” he explained. “We’ve solved this by forming a global alliance with Accor whereby we co-develop hotels.

“That doesn’t mean we don’t do our own hotels, we still do it but we also do it with them.”