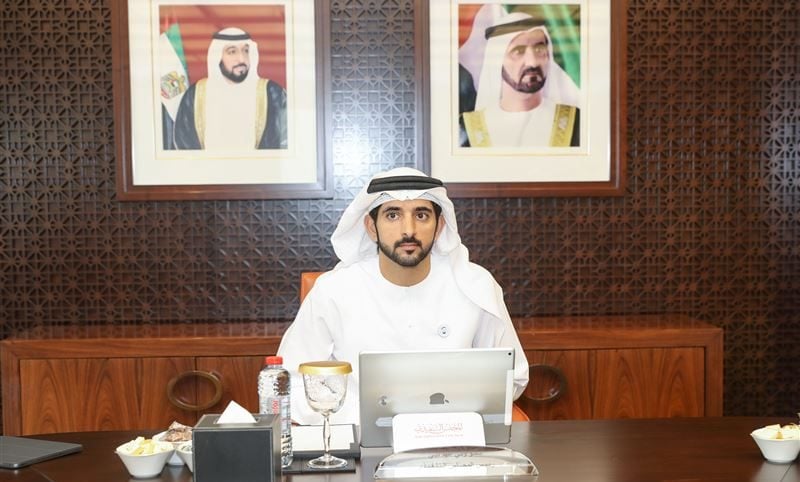 The plan will allow students to carry out business and creative activities as an “integrated part of their higher education”, a statement said.

Sheikh Hamdan, who is also chairman of the Executive Council, said the move was part of plans to implement the 50-year charter that will ‘turn Dubai into the best city in the world’.

“The aim is to support students with education and research, and funding and pave way for the universities to graduate not students, but successful entrepreneurial employers”, the statement said.

Sheikh Hamdan bin Mohammed added: “As we approve the strategy to create economic and creative free zones in universities, we set in motion a revolutionary plan that will assist students to realise their dreams in becoming the young successful business leaders of the future.”

The new strategy was prepared by the Dubai Future Foundation in collaboration with other government entities that will be involved in implementing the plan.

The 50-year charter was unveiled by Sheikh Mohammed bin Rashid Al Maktoum, Vice-President and Prime Minister of the UAE and Ruler of Dubai in January, to mark his 50th anniversary of assuming his first official post.

The charter includes a collective of nine projects including the first virtual commercial district in the region and a doctor for every UAE citizen, and will be renewed annually on January 4 each year.