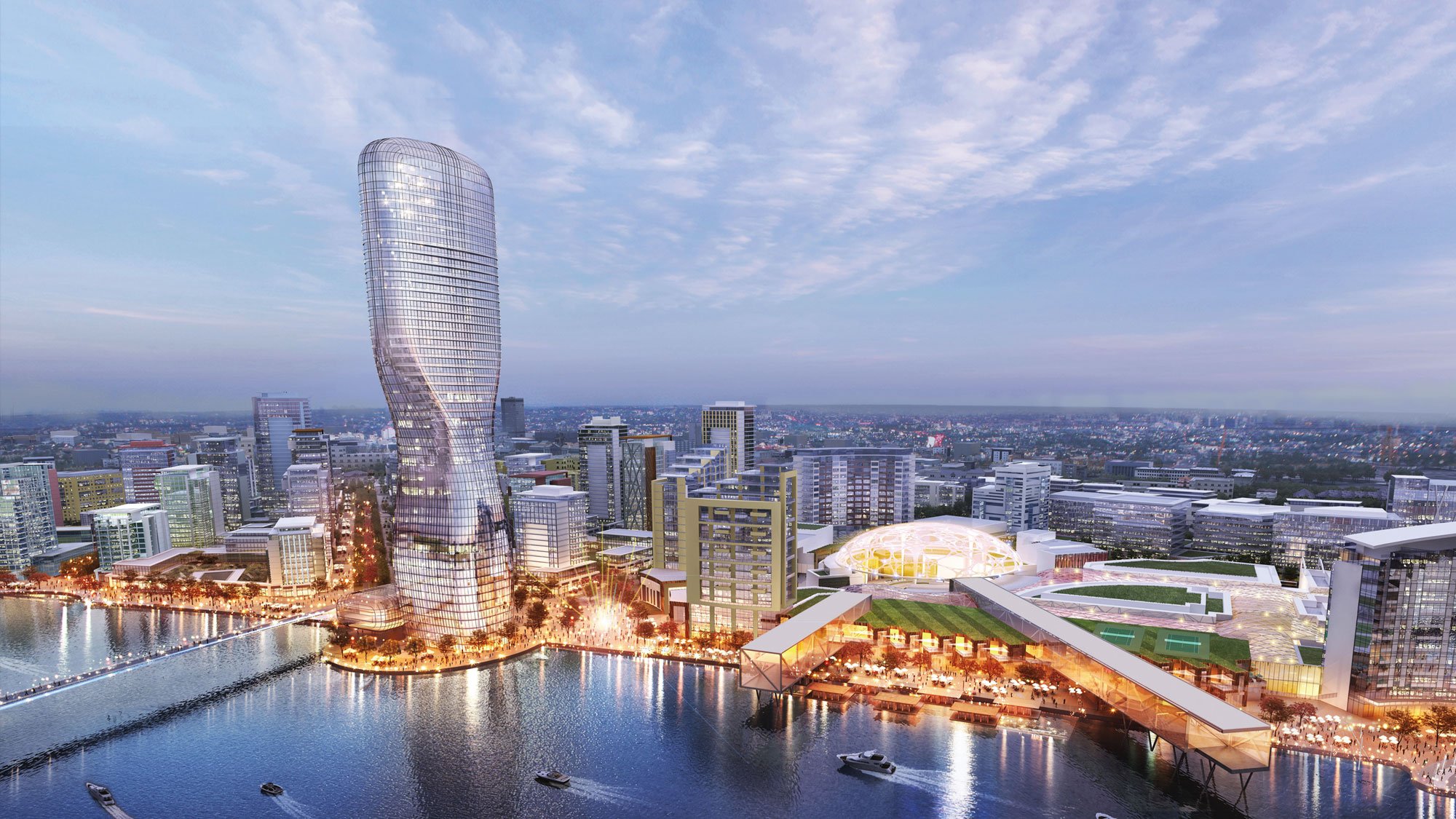 Serbia sealed an agreement with an Abu Dhabi investor on Sunday for a multi-billion-dollar, Dubai-style riverside development that has drawn fire from some Belgraders worried about the scale and cost of the project.

Eagle Hills plans to spend $3 billion (2.8 billion euros) building a glass forest of hotels, office buildings and apartments for 14,000 people, the largest shopping mall in the Balkans and a curvaceous 200-metre tower on 2 million sq metres of wasteland by the River Sava.

The agreement stipulates that construction will take a maximum of 30 years, and that half must be finished within 20.

The conservative government of Prime Minister Aleksandar Vucic says the project will put Belgrade on the map as unofficial ‘capital’ of the Balkans. It expects up to 20,000 workers to be employed in the construction, set to begin in September.

Yet critics question the viability of such an ambitious project in a country where one fifth of the workforce is unemployed and the average wage is less than 400 euros per month. They say it is an expensive gamble, rammed through with little public consultation and scant care for the character of the historic city.

Several hundred protesters gathered outside the venue where the contract was signed. They were pushed into a side street by police and kept out of the view of dignitaries by two parked trams.

“It’s like having a leaking roof and, instead of fixing it, deciding to build a swimming pool in the backyard,” said protester Vesna Milunovic, an unemployed journalist.

Under the agreement, Serbia must pay for all infrastructure work up to the borders of the proposed site, a cost authorities estimate at 300 million euros.

The deal is the latest collaboration between Serbia and the UAE under Vucic, after deals on cheap credit, weapons, agriculture and airlines.

It gives the UAE a toehold — while costs remain relatively low — in a country that hopes to join the European Union, the world’s biggest single market, in the next decade. It can also avoid the tough public procurement rules, transparency and regulation demanded of EU members but more easily circumvented in Serbia.