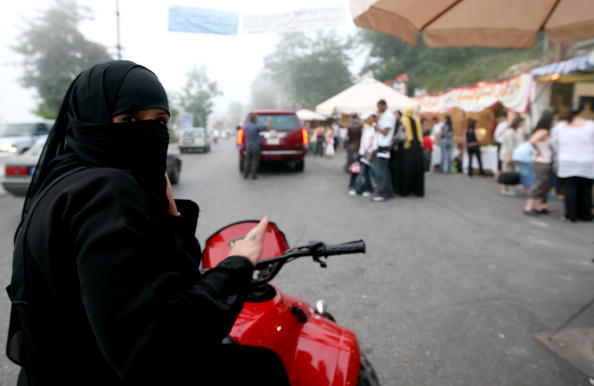 Saudi women will be allowed to drive trucks and motorbikes when a ban on female driving is lifted next year, the General Directorate of Traffic has announced.

The kingdom’s traffic authority confirmed the rules on Friday, stating women could drive the vehicles so long as they comply with traffic rules.

It also stated that women with international licences would by able to drive in the kingdom without going to local driving schools.

There have been reports of Saudi women spending millions of dollars to obtain licences abroad in order to prepare for the lifting of the kingdom’s ban on women driving by June 24.

Local driving schools are expected to open to women in March.

The traffic authority said women with international licences would be able to drive for one year before applying for a Saudi licence.

Female traffic inspectors will be deployed to cope with the new wave of motorists and the authority said it would not tolerate any harassment of female drivers.

Women found in violation with traffic laws will be detained at female care centres.

A survey released in October, days after the historic decision to lift the ban by King Salman at the end of September, indicated more than four fifths of women in the kingdom plan to get behind the wheel when it is lifted.