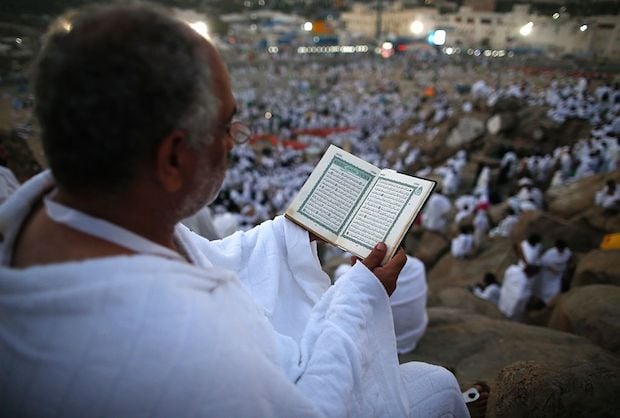 Saudi Arabia’s Ministry of Hajj and Umrah has launched an online portal allowing Qatari pilgrims to register for the Hajj pilgrimage.

The system comes despite the closing of transport, diplomatic and trade links between Saudi Arabia and Qatar since June 2017 under a wider boycott led by the kingdom, UAE, Bahrain and Egypt.

Qatari Hajj pilgrims can register on the https://qh.haj.gov.sa/ portal.

The Ministry of Hajj and Umrah said they must arrive via King Abdul Aziz International Airport in Jeddah, where a specialist hall is in place for pilgrim arrivals, and can use any airline other than Qatar Airways.

Qatari planes are restricted from Saudi airspace, meaning pilgrims will need to travel via Kuwait or Oman to reach Jeddah.

Pilgrims are able to book accommodation, transport and food for their stay in Makkah and Madinah through the online system.

Saudi Arabia, the UAE, Bahrain and Egypt have demanded Qatar cut links with Iran, end its alleged support of terror groups and close broadcaster Al Jazeera under their conditions to end their boycott of the country.