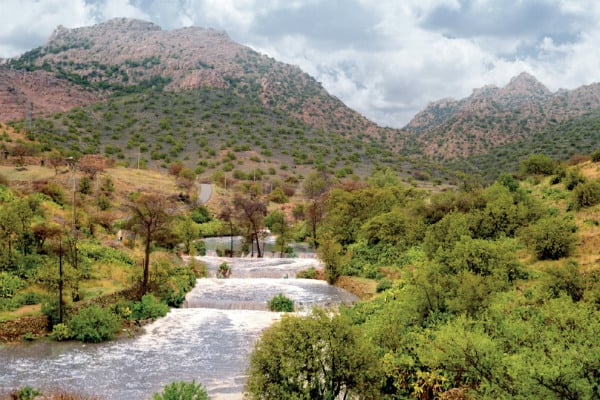 Officials are hoping to enhance tourism in the ‘city of roses’, which is known for its orchards, greenery and ruins.

Development projects in and around the city include a new international airport, the development of a tourism hub valley at Al-shifa and Al-Hada, the historic city centre of Taif, Souk Okaz City and the enhancing of archaeological sites, according to Saudi Gazette.

Reports at the end of last year suggested work on the long delayed airport would begin within the opening months of 2017.

Under the kingdom’s Vision 2030 plans it aims to increase the hospitality industry by more than half and attract 1.5 million tourists by 2020.