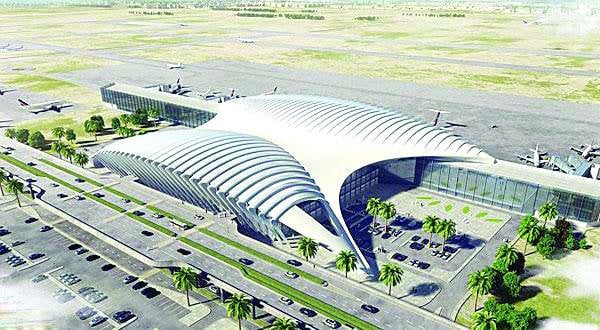 Work will start on Saudi Arabia’s planned airport at Taif within the next three months, according to reports.

“It will become a reality as work on the project will start in 68 days and the airport will be ready by the beginning of 2020,” he was quoted as saying.

Plans for an airport at Taif to service pilgrims travelling to and from Makkah were first announced in 2014 but progress has been limited since then.

Once completed the airport will be able to handle five million passengers a year, Prince Khaled said, outlining that it would be the first mega project to be implemented in Makkah province in line with the kingdom’s Vision 2030.

The airport is expected to cover 48 million square metres in a site north east of Taif city close to Souk Okaz.

It has been incorporated in a plan for New Taif City, which includes University City, Technlogy Oasis, Souk Okaz and residential and industrial areas.

“All these projects have passed their design phases and now started the phase of actual implementation,” Prince Khaled said.