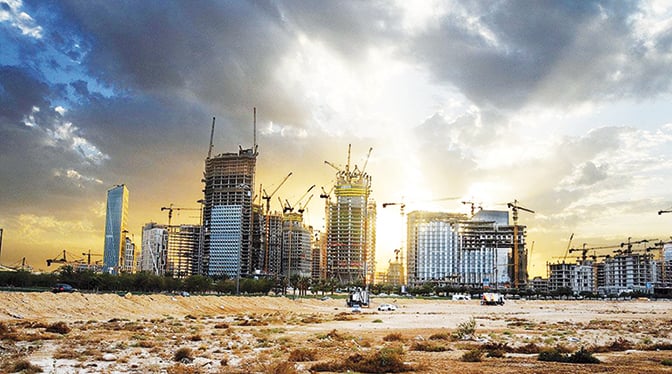 Under an economic reform programme announced in June, Saudi Arabia aims to build 1.5 million homes over the next seven or eight years to ease a shortage of affordable housing.

But with state revenues slashed by low oil prices, Riyadh can no longer afford to finance construction mainly with state money. So it is seeking ways to get private capital involved, and the new funds could provide one channel.

The Capital Market Authority said it was publishing draft rules for “real estate investment traded funds” and seeking comment by August 23 before eventually publishing a final version of the regulations.

The funds, publicly offered and traded on the Saudi stock exchange, would invest in residential, commercial, industrial, and agricultural real estate, periodically distributing part of their income to holders of the fund.

The draft rules cover the management, operation and ownership of the funds, specifying for example that they would not be allowed to invest more than 25 per cent of their assets outside Saudi Arabia.