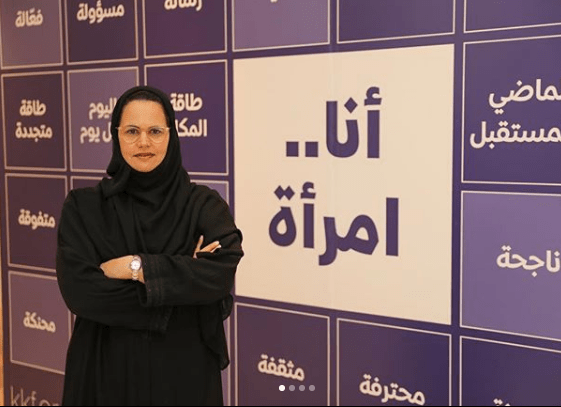 She was described as a contributor to a number of charities and non-profit organisations in the kingdom.

Princess Al-Bandari was a co-founder of the Shaghaf programme, and a member of the Women’s Charity Association, Ifta Society for Hyperactivity Disorder and the Al-Nahda Philanthropic Society for Women.

One of the leading female figures of the #Arab world, HRH Princess Banderi Abdulrahman Al-Faisal, director general of the King Khalid Foundation for the last 20 years and #TAKREEM Board Member for the last 6 years, has left us suddenly without saying goodbye .. RIP @KKFoundation pic.twitter.com/fqwIzOjcDj

According to the KKF page on Instagram, she also participated in the Second National Conference on Child Growth and Behaviour last week.

“Princess Al-Bandari was a pioneer in many aspects. Whether it was through the foundation or by partnering with other organizations, her goal was always to protect those that needed protection,” her cousin, Prince Talal bin Mohammed al Abdullah al Faisal al Saud, told Al Arabiya English.