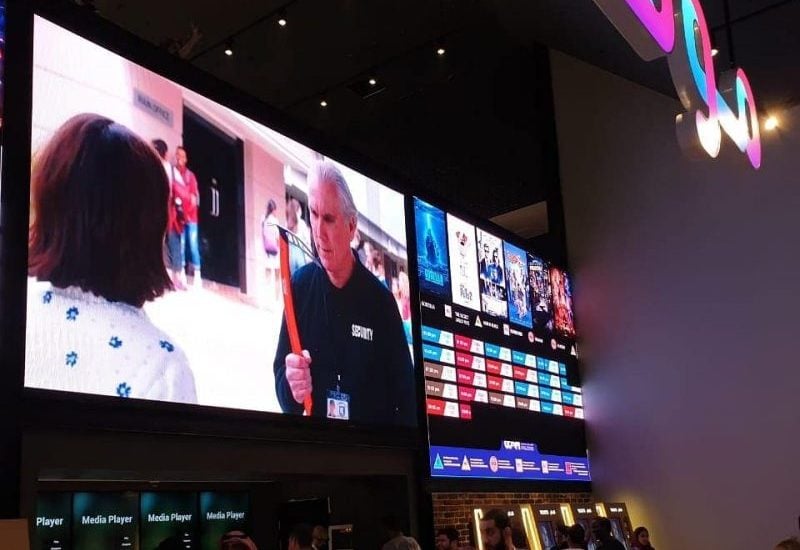 Saudi-owned Muvi Cinemas, which recently opened its first cinema in the kingdom, has signed a deal with Motivate Val Morgan for cinema advertising.

Motivate Val Morgan will serve as the exclusive advertising sales partner across all of Muvi’s cinema locations in the kingdom.

Muvi, the first Saudi owned and operated cinema brand –  operated by The Next Generation Company – opened its first cinema at Mall of Arabia in Jeddah on August 10, with 15 screens offering 1,981 seats.

The company has announced plans to open 250 screens across the kingdom over the next 24 months.

Saudi opened up cinemas in the country last year, ending a nearly 40-year ban in the kingdom.

The kingdom aims to open almost 350 cinemas with 2,500 screens by 2030, with plans to attract nearly $1bn in annual ticket sales by catering to an audience of 32 million.

Research last year by PwC Middle East showed that revenues from those cinemas could reach up to $1.5bn by 2030.