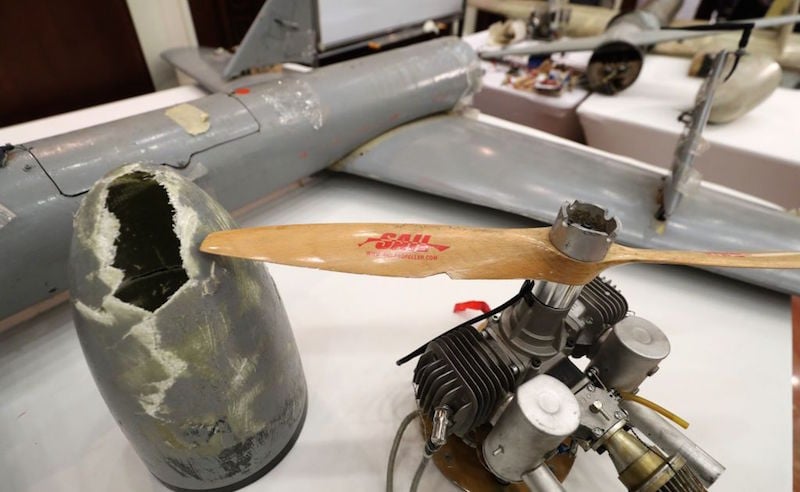 The Saudi-led coalition in Yemen intercepted and shot down a Houthi drone heading towards civilian targets in Asir on Tuesday, the Saudi Press Agency (SPA) reported.

The spokesperson for the Saudi-led coalition fighting in Yemen Colonel Turki al-Maliki stressed that the “failed attempts to target civilian areas” by the Houthis reflect the “terrorist tendency which is in clear violation of international humanitarian law”.

The Houthis have stepped up their attacks against targets in Saudi Arabia in the past few months.

In response, the coalition has targeted military sites belonging to the group, especially around Sanaa.

An attack on the Abha airport last month killed one person and wounded several others.