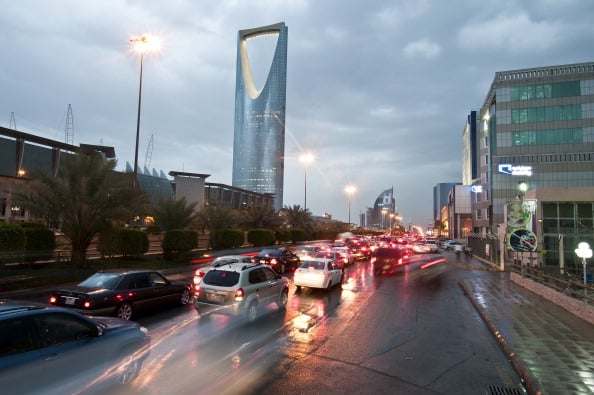 A Saudi national has been executed in the kingdom after he was found guilty of smuggling narcotics, the official Saudi Press Agency (SPA) reported.

The report quoted Saudi’s Ministry of Interior as saying that Hamed bin Salem Sulaiman Al-Huwaiti was executed in the Tabuk region on Wednesday for smuggling a “large quantity” of amphetamine pills into the kingdom.

The ministry said that the accused was first convicted by the General Court, with the death sentence also endorsed by Appeal and Supreme Courts. A royal order was then issued to execute the sentence.

The ministry stressed that the Saudi government is keen to combat narcotics due to “their great harm to individuals and the society”, warning that anyone who tries to smuggle drugs will be punished according to Sharia law.

Also in April, two Egyptians were arrested in the Tabuk region after the Saudi border guards allegedly spotted them smuggling a “large quantity of narcotics” through a boat.

An official confirmed that they recovered 926,000 tablets of amphetamine Captagon and 3968kg of opium drugs from the boat.

He said 14 Ethiopians and five Yemenis were arrested after being in possession of 543,200kg of cannabis, and 63,260 amphetamine tablets.